A few weeks ago I received a call from outdoor writer Tom Pagliaroli. Pagliaroli had found our Blue Crab Fuel (a powerful crab scent) in a sporting goods store in Jersey and wanted to learn more about it. As the host of ESPN South Jersey’s Rack N Fin radio Pagliaroli bought a bottle and gave it to a buddy to test. Cautiously optimistic, he wanted to know if it worked. He told me he’s never heard of a product where you could soak a rag in scent and catch crabs- without any bait at all.

Pagliaroli sent a bottle of Blue Crab Fuel to his friend and local blue crab guru Moe Bilicki for testing. Following the instructions Bilicki soaked a rag overnight in the Blue Crab Fuel, placed the rag in the trap and after a 10-minute soak pulled it up and had three keeper crabs it in. Both were shocked they could catch crabs without bait. I was excited, but not surprised. We’d done this experiment many times.

I’ve been on the East Coast filming episodes of Pautzke Outdoors for two weeks now. After a week at Santee Cooper lakes in South Carolina, we’ve been splitting time between Eastern Pennsylvania and New Jersey this week. I asked Pagliaroli and Bilicki if they wanted to go crabbing on the Jersey Coast this week to further test the product and capture it on film. We did so Monday.

At the end of the trip we had filled more than four bushels of crabs. Meanwhile, we’d thrown two full bushels of crabs back in the water and only kept the larger crabs. The soaked rags worked on the first few pulls and then lost their effectiveness after the scent seeped out of the rag following an hour and several soaks. On the other hand, we found the more than 65 percent of our crabs – and the larger ones – came on chicken and chicken necks soaked in the Blue Crab Fuel.

It was an experiment gone well. Fortunately, Bilicki now knows it wasn’t a fluke. This was the third time he tested it along the Jersey Shore with the same results. We caught doubles and triples on the chicken soaked in Blue Crab Fuel and singles on the unscented bait. It’s now going to be a regular part of Bilicki’s arsenal. 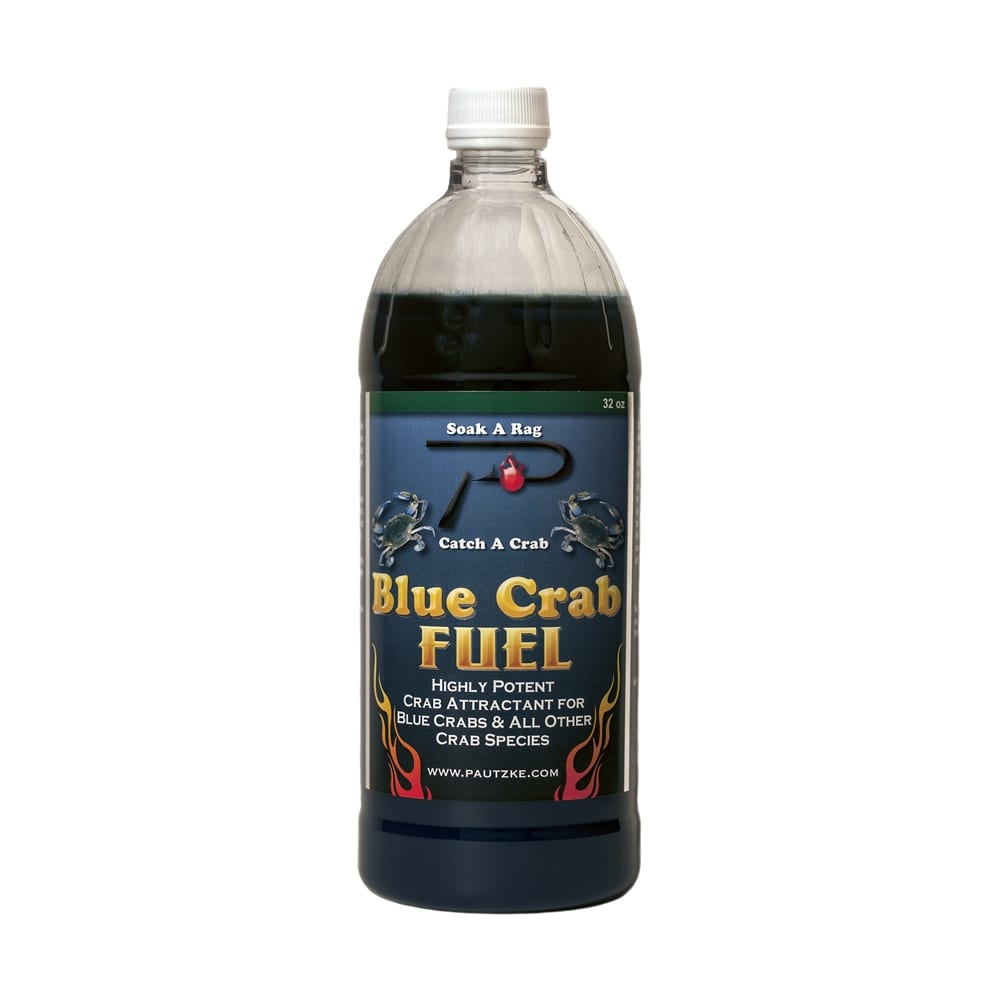