In today’s society getting kids out on the water can be a chore. In many households fishing has been replaced by video games, constantly cell phone interaction and indoor activities. Meanwhile, for parents looking for a way to get kids hooked on fishing look no further than Puget Sound’s sand dab and flounder fishery.

Overshadowed by salmon, the Sound’s bottomfish are the best fishery in the state that doesn’t receive any pressure. On the other hand, those that target these tasty fish see constant action, something priceless when keeping kids (and many adults) interested). Catching two at a time, dozens a day or 100 between all anglers on the boat is normal. 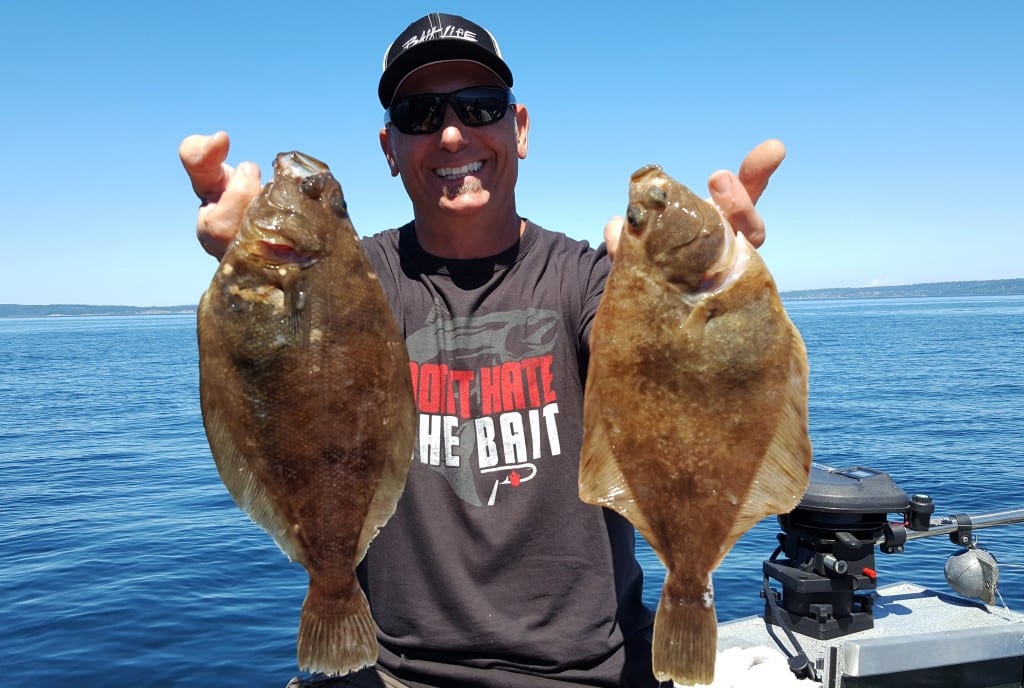 While the Sound’s lingcod, rockfish and halibut population is governed by strict and tight limits anglers may keep enough flounder and sand dabs for several delicious dinners. Both species are easy to fillet and provide white, flaky and flavorful meat.

We had planned a trip to Seattle to troll the Sound for salmon with Mike Ainsworth of First Light Guide Service. Nevertheless, with salmon fishing poor at best, I opted to trade the trolling rods for lightweight kokanee rods and don’t regret the decision. In less than two hours fishing Ainsworth put Northwest Wild Country host Duane Inglin and I on dozens of scrappy sand dabs and flounder, which fight much harder than trout and kokanee and put a hurt on this lightweight rods. They tend to average eight to 16 inches. 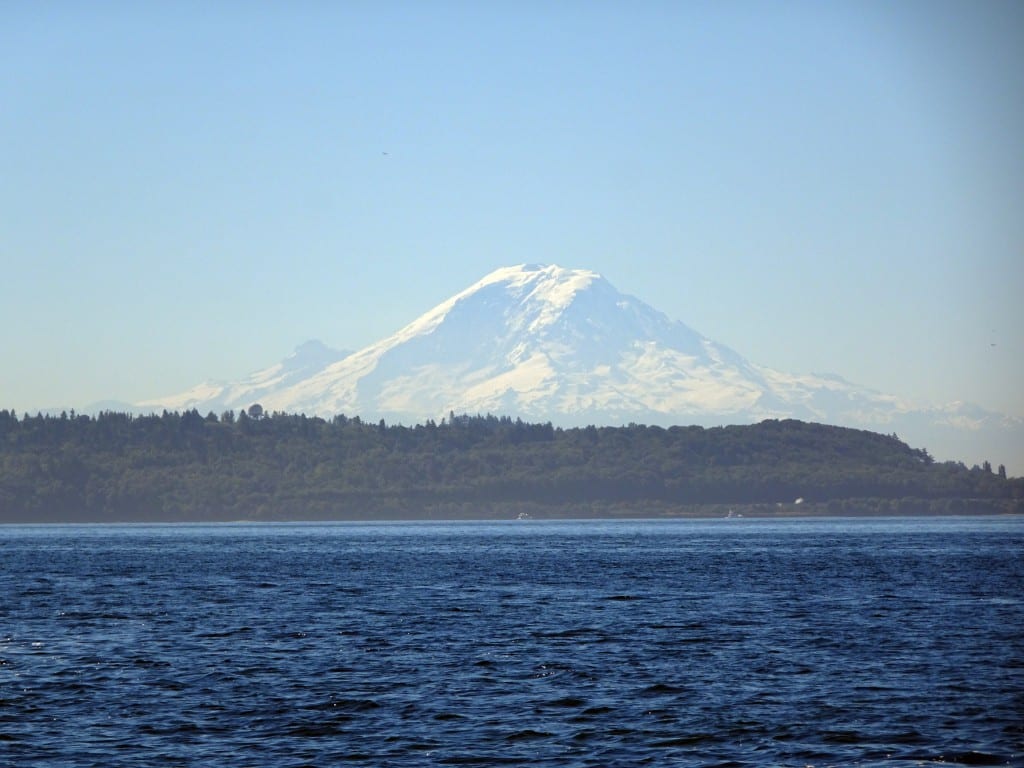 Hooking up doesn’t require patients or skill, which is why Ainsworth brings so many groups with children to catch them. Everyone gets in on the action. While they are found in most Puget Sound depths, Ainsworth aims for sandy bottoms and 50 to 125 feet. Still, he doesn’t restrict himself to those criteria as he mentioned the bottom dwellers are everywhere.

Our success came on brined bait. The sand dabs and flounder aren’t too picky, but by brining baits they last longer and don’t break apart on you as quickly. Add the UV color of the Chartreuse Fire Brine and a squirt of Chartreuse Fire Dye and you won’t be able to keep the fish off your hook. We slid the brined herring and pieces of squid on to a size two octopus hook. Ainsworth used 15-20 pound leaders attached to 30-pound braid. We used a double hook on a drop-shot rig and lowered it to the bottom with two-ounce weight. 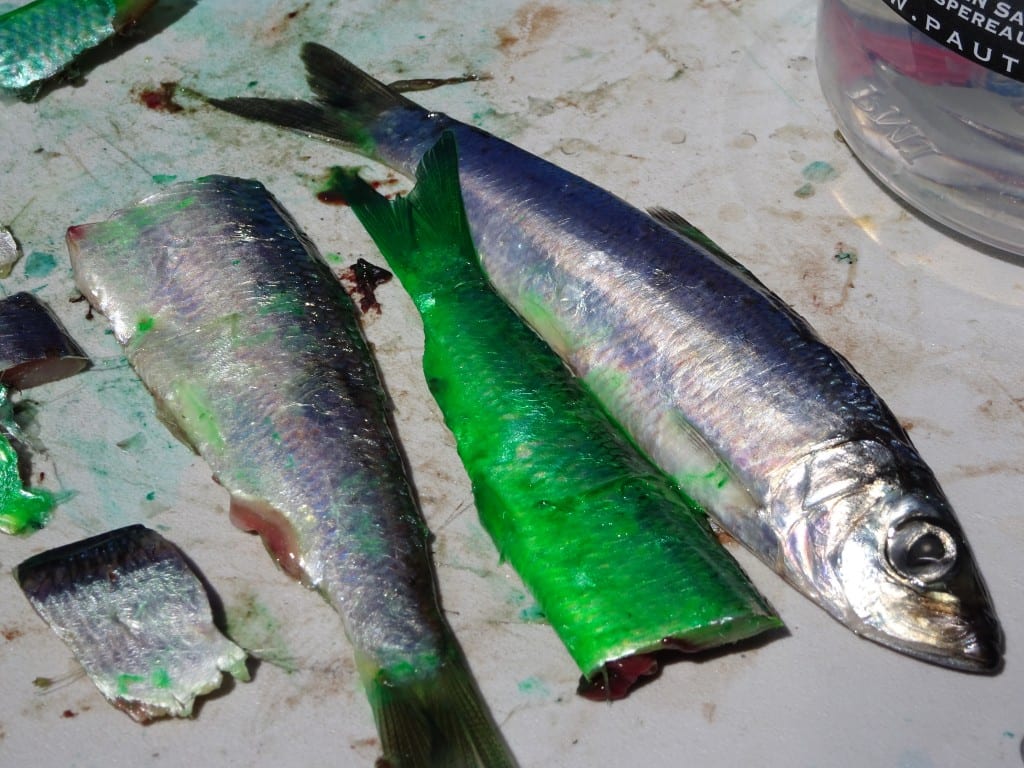 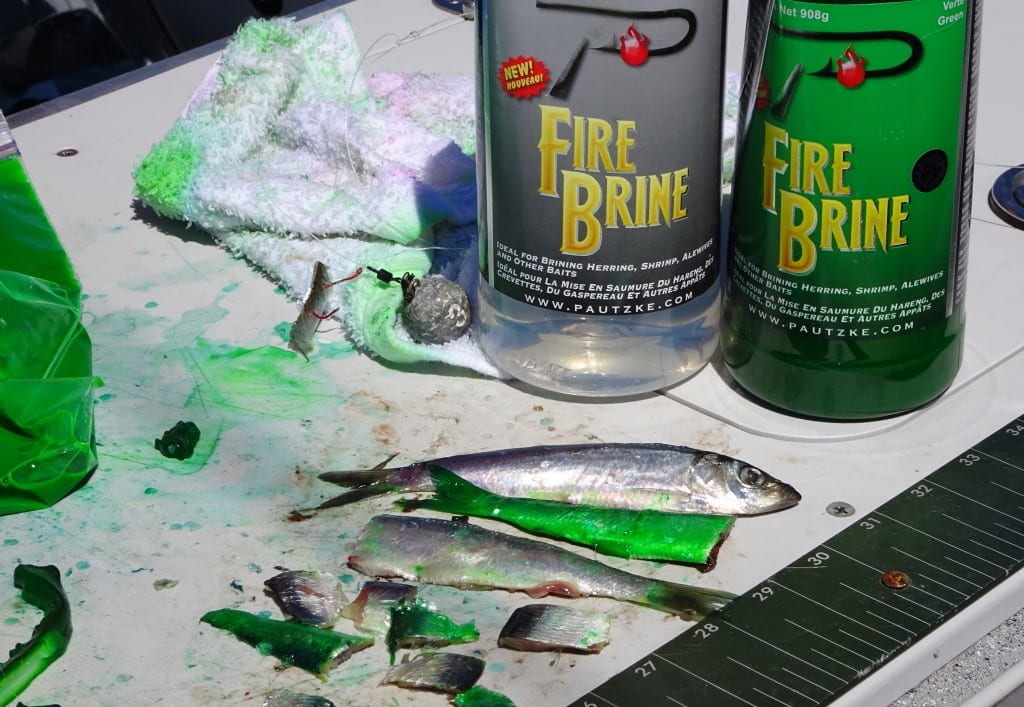 Sand dabs and flounder are the focus. Oftentimes they aren’t the only fish that grab baits. You’ll catch an array of rockfish (that likely will need to be released), dog fish, sole, cod, ratfish and others.