All year we’ve been looking forward to more than one million king salmon returning to the Columbia River system this summer and fall. The experts also predicted 600,000 coho. Early signs are telling me these numbers are going to hold true. We’re catching a massive amount of kings and even coho right now, which we never catch this early in the year.

We’ve never had this many kings here this early, at least in the last 20 years that I’ve been down here. Usually, if you are going to have a big, banner run, they start to come in early and that’s what’s happening now. 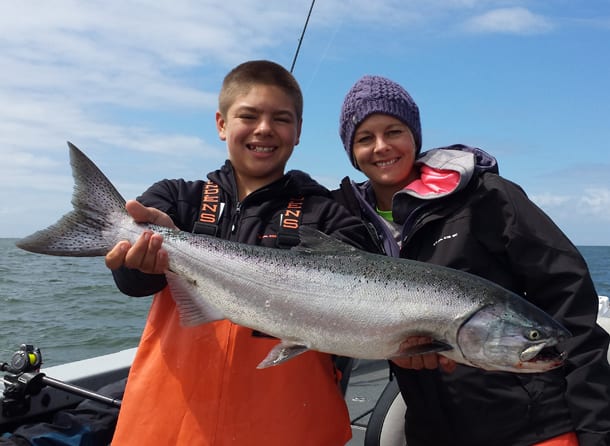 Another weird thing is, I’m seeing a wide variety of fish. In other words, the fish I’m catching are obviously from multiple river systems. You can tell an Idaho fish because they look a lot different than a fish headed to Oregon because they have further to go. And, you can tell a fish that’s going to a local river. They have different genetics. We are catching so many different looking fish, which tells me there’s a lot of fish going a lot of different places.

Buoy 10 just started. There’s plenty of fish here and more fish are coming in daily. The salmon are starting in the ocean and many of them aren’t ready to come in yet. The majority of them are still in the ocean. They are just waiting for their biological clock to tell them it’s time to go in. Meanwhile, we’re already seeing a sizeable number of fish make the early push into the Columbia. This is just the tip of the iceberg. More are coming daily. 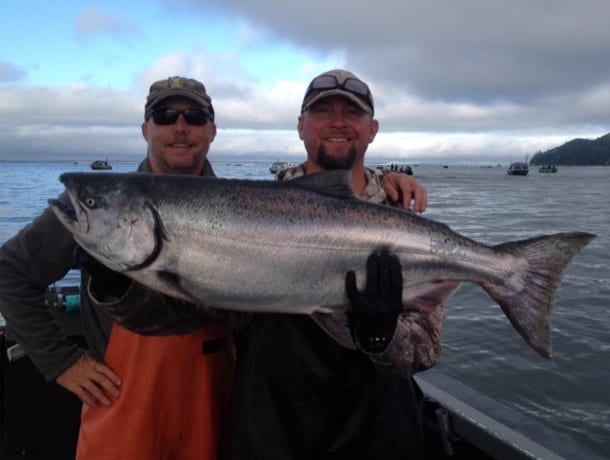 Weekends are horrific down here. The Portland and Seattle crowd drives down and the river is congested. However, the river is four miles wide and even though you have thousands of boats they can be pretty spread out. I’ve been here this entire week and it’s been nice. But if you are a weekend warrior you’ll have to be prepared to fight the crowds and have patience at the boat launch. If you can take a day off during the week you’ll miss the crowds.

Locating the salmon isn’t too difficult. There’s one landmark you need to become familiar with. There’s a sand island in the middle of the river called Des Monda Sands. That sand separates two channels, one of the Washington side and the other in Oregon. Basically, for the most part the kings and coho like to run the edge of the sand on both sides in about 25-30 feet of water. Sometimes you’ll get a weird day and they’ll go to the deep stuff, but the majority of them run in that zone on each side of the river. 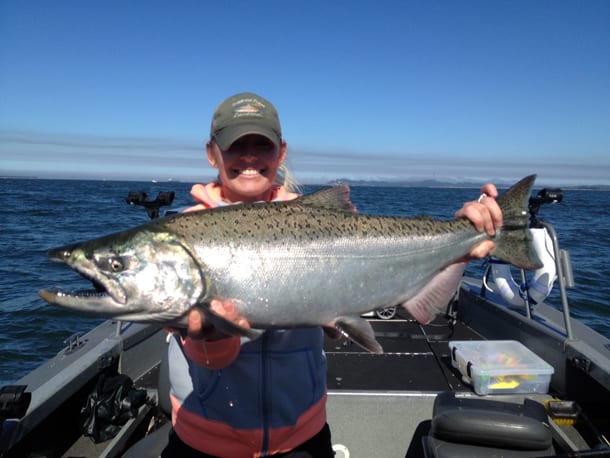 One thing to remember is you need to come prepared with lead and divers. If you’re trolling with the tide you want to use lead. With the tide you’ll need 10-16 ounces depending on the current. If you’re back-trolling into the tide I like to use a Delta Diver.

Tides play a major part in success. It’s always best two hours before and two hours after the high tide and all through slack. During these times you’ll have a hot bite. It’s always slowest during low tide.

There’s going to be a lot of bait in the water the next month. We are in the peak for brining. For the last week I’ve been catching them on herring. I haven’t done anything fancy. I’m brining them in Natural Fire Brine and adding extra salt. On the other hand, as more fish come in and pressure increases, other colors will be necessary. I’d recommend Chartreuse, Blue and Purple Fire Brine herring and anchovies died in Red or Pink Fire Brine rigged whole. Most people will use a helmet, but I rig them whole. 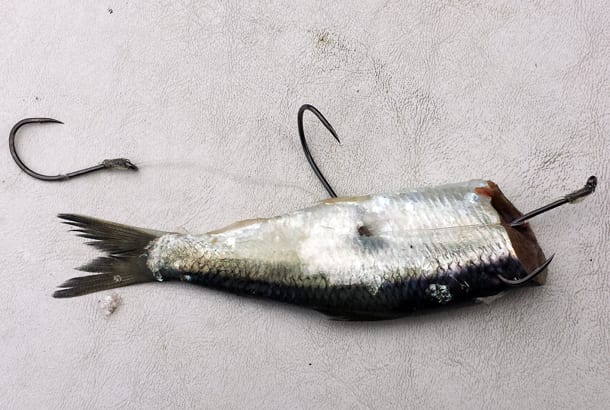 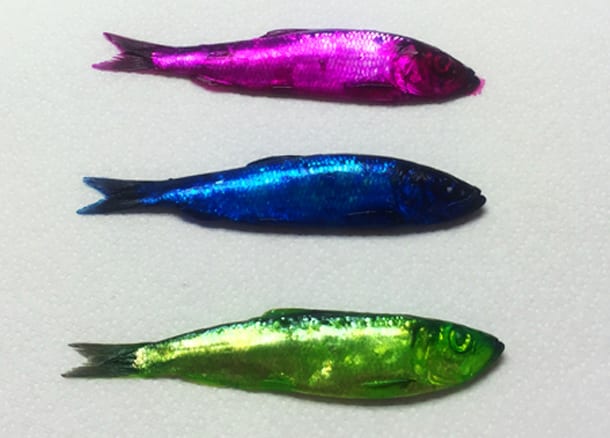 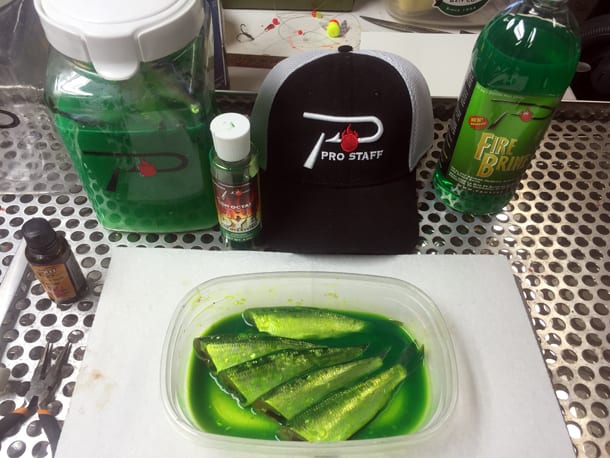 Editor’s Note: In the Buoy 10 area anglers can keep one king and one coho or two coho per day. Keep in mind, regulation in the ocean is different. Anglers can fish the Buoy 10 area with a Washington or Oregon license with a salmon tag. Toby Wyatt operates Reel Time Fishing. For more info on his Buoy 10 salmon trips please visit www.reeltimefishing.com.