We were scheduled to film in West Virginia last week. Meanwhile, with nasty weather and heavy rain predicted after filming on the Youghiogheny River in Southwest Pennsylvania last Monday we rerouted and drove several hours north to avoid the storm and salvage a week. Because of it’s central location to an endless number of lakes, creeks and rivers I opted to set the GPS to State College instead.

If the weatherman was correct, Central PA was expected to be spared from downpours. We woke up Tuesday and made calls to locals, tackle shops and the Pennsylvania Fish & Boat Commission looking for ideas where to film. Most told us Penns Creek was the most notable, but the all tackle section hadn’t been stocked in weeks so we might struggle. The nationally known creek was tough on first timers, we were told. 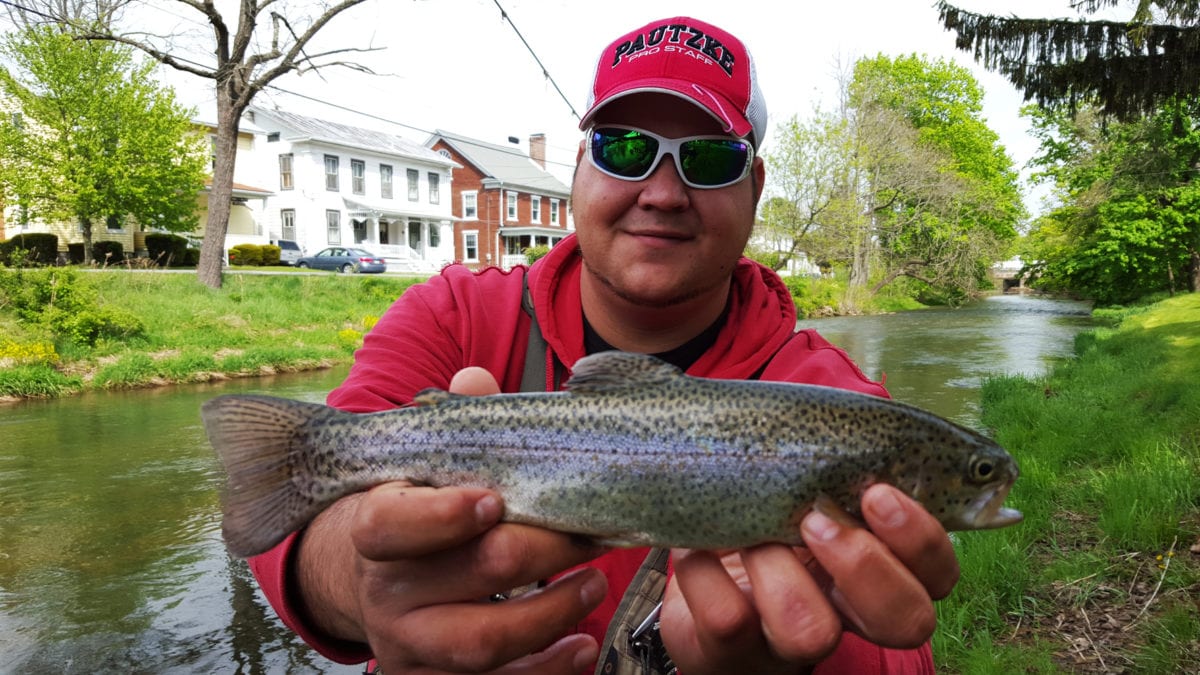 This was what I wanted to hear and where we chose to go. I was with Joey Usher of SWPA Fishing and neither of us had been to Penns. Meanwhile, we’d heard about what a great stream it was. In fact, last year we flew to Central PA and it was too high and muddy to fish the entire week we were in town. We wanted a challenge and headed to Penns, first starting in Spring Mills where Penns meets Sinking Creek.

Starting off pitching Natural Deluxe and Pink Shrimp Balls O Fire salmon eggs we fielded 20 bites in our first 20 casts, landing roughly 12 while filming Pautzke Outdoors. Unfortunately, all were small planters, roughly 10-12 inches, which was interesting considering the steam hadn’t been planted in weeks. Only catching rainbows, Usher switched to Premium eggs (or Red Label as they call them in PA) and continued to hook bows on every cast. We used four-pound test and a size 10 Eagle Claw hook. 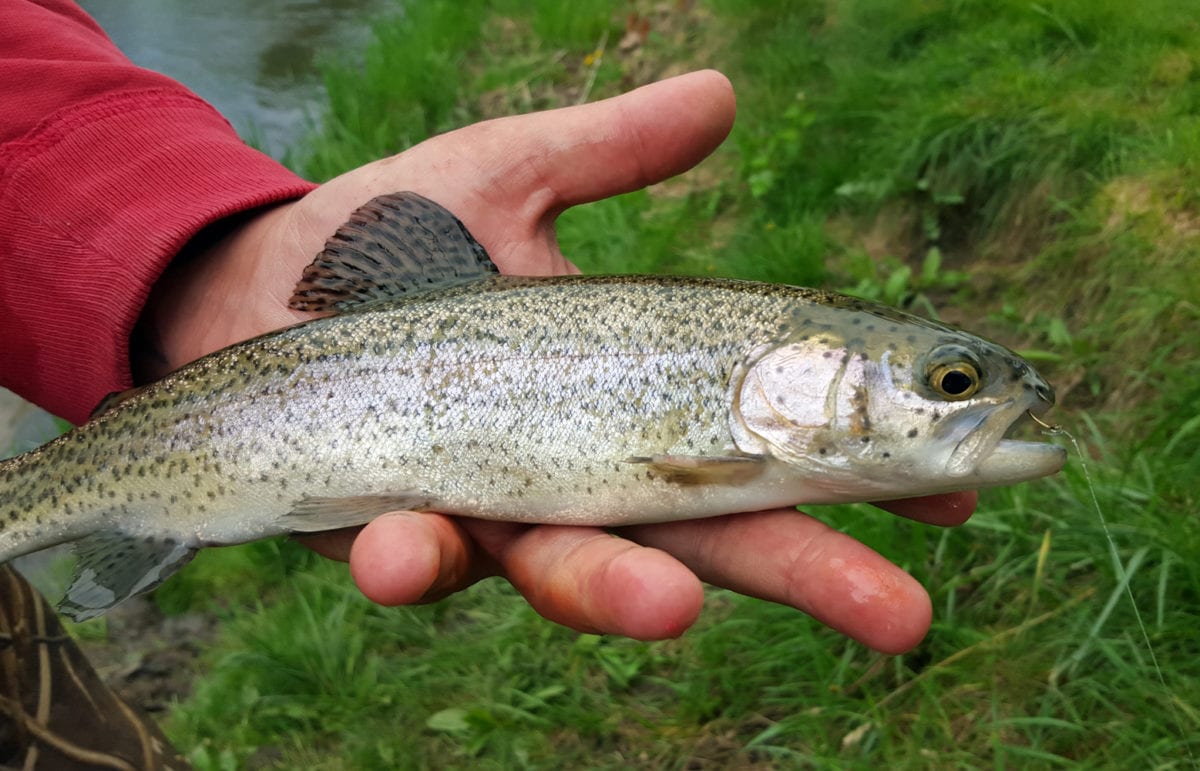 We moved downriver to see if we could find a different class of fish and switched to Fire Bait. Usher floated Peach Garlic and Feed Pellet Brown Fire Bait under a float and continued to land fish on almost every cast. Their size increased, too. We were now into 12-14 inchers. I’m sure many of you are confused as to why Usher would use a bobber with Fire Bait. Most bounce it off the bottom. Instead Usher used a small piece (even smaller than a marble) and placed a Water Gremlin BB split shot six inches above it in order to take the bait down. The bobber served as a strike indicator and enabled us to remain in the strike zone and extend our drift. 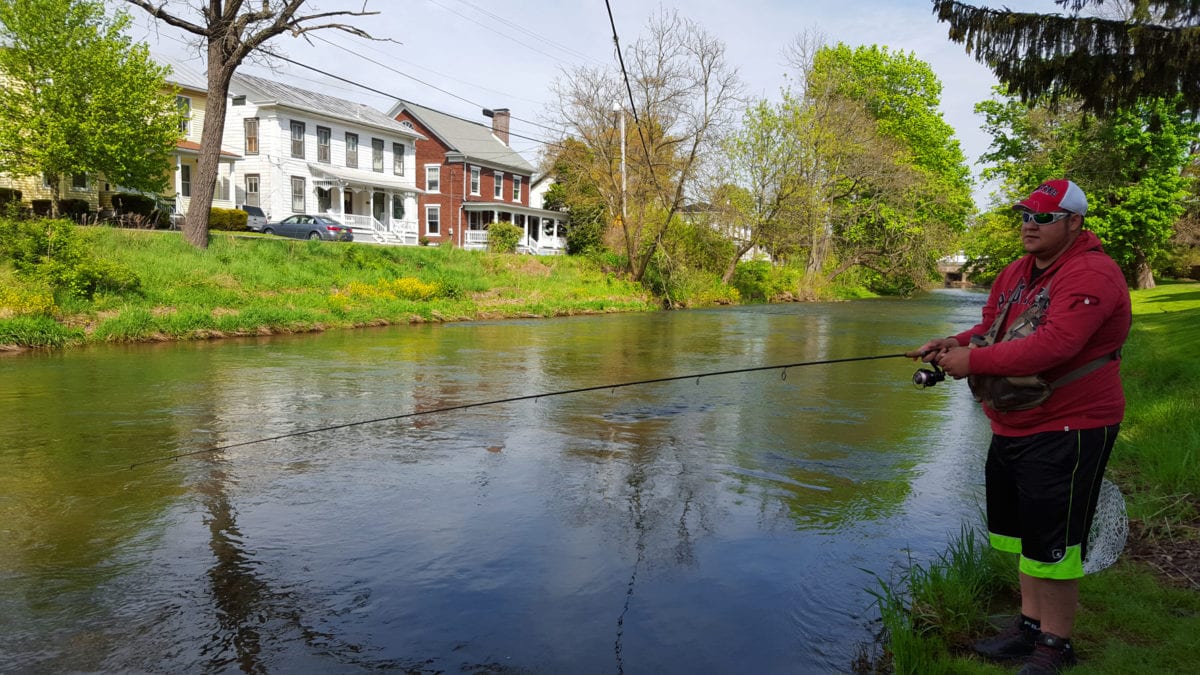 After catching a few dozen fish we ran into a local who told us we’d be better served to head downstream a few miles where more browns and golden rainbows were available. Ironically, that local was also drifting Fire Bait and catching browns in the same area we only caught rainbows. Moving downriver, we had fewer than 30 minutes of fishable light left and ended up catching another dozen fish.

On Wednesday we fished Spring Creek in the morning and then migrated back to Penns for the last hour to try and catch a golden rainbow on film. Unfortunately, the water was still too muddy to see them, but we did manage another pile of rainbows and only one brown. Our first experience at Penns wasn’t what we were told to expect. That tough fishing didn’t persist when floating Pautzke eggs or Fire Bait under a bobber. While filming this episode fishing turned into catching. 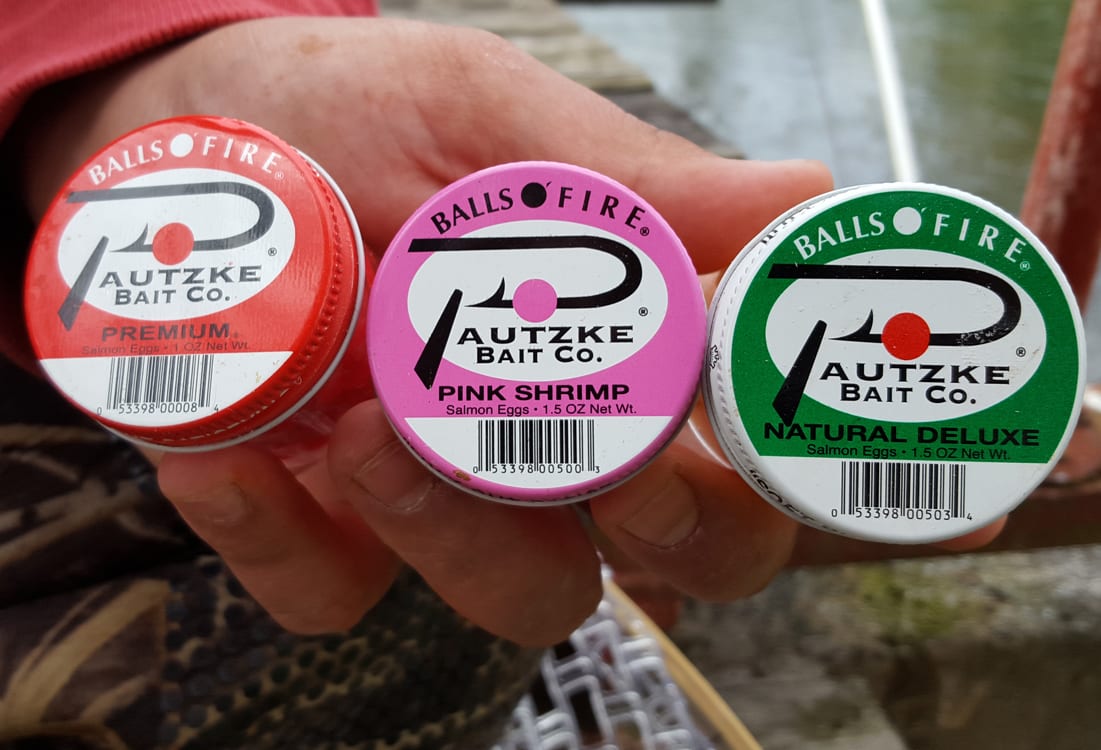 In fewer than six hours (five the first evening and one the second) we caught and released more than 50 rainbows. Actually, Usher did as I filmed him, although I did catch three in the five casts I made. This is a great sign for anglers looking for consistent action for the next month. With no major precipitation in the forecast this week Penns should fish even better as the water clears. It’s a spot that belongs on your must-fish spots in Central PA even with the hype of the trout opener past us. 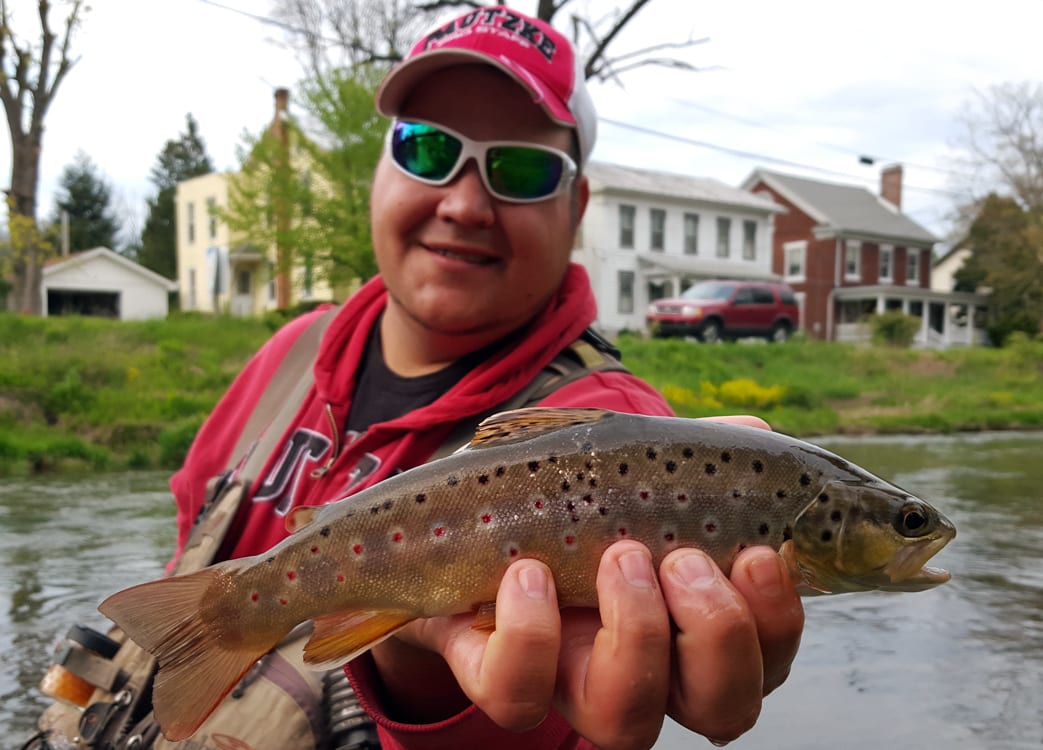