It’s been a different year for ice anglers in Northwestern Ontario. We’ve had less cold weather than usual and much less snow. Fortunately, there’s still plenty of ice fishing opportunities that should last through March. Actually, it’s been a nice change. The more mild weather had anglers sporting t-shirts at times in February, rather than shivering in cold weather gear in a polar vortex.

These unseasonably warm temperatures have brought less ice. Historically, lakes that are accustomed to two-to-three-feet of ice might have 12-20 inches this season. Places you’d normally need an extension to punch a hole can be drilled with ease. It causes some concern with quality as the season wears on, but there’s definitely plenty of time to fish yet.

Typically, we fish a lot of lake trout and walleye in the Thunder Bay area and have always caught incidental burbot (or ling, eelpout, ling cod and a variety of other names). They aren’t a huge draw, but some anglers target them. They are unique, grow large, are fun to catch and tasty to boot. Over the last few years I’ve started targeting ling for a bit of a different angling experience. 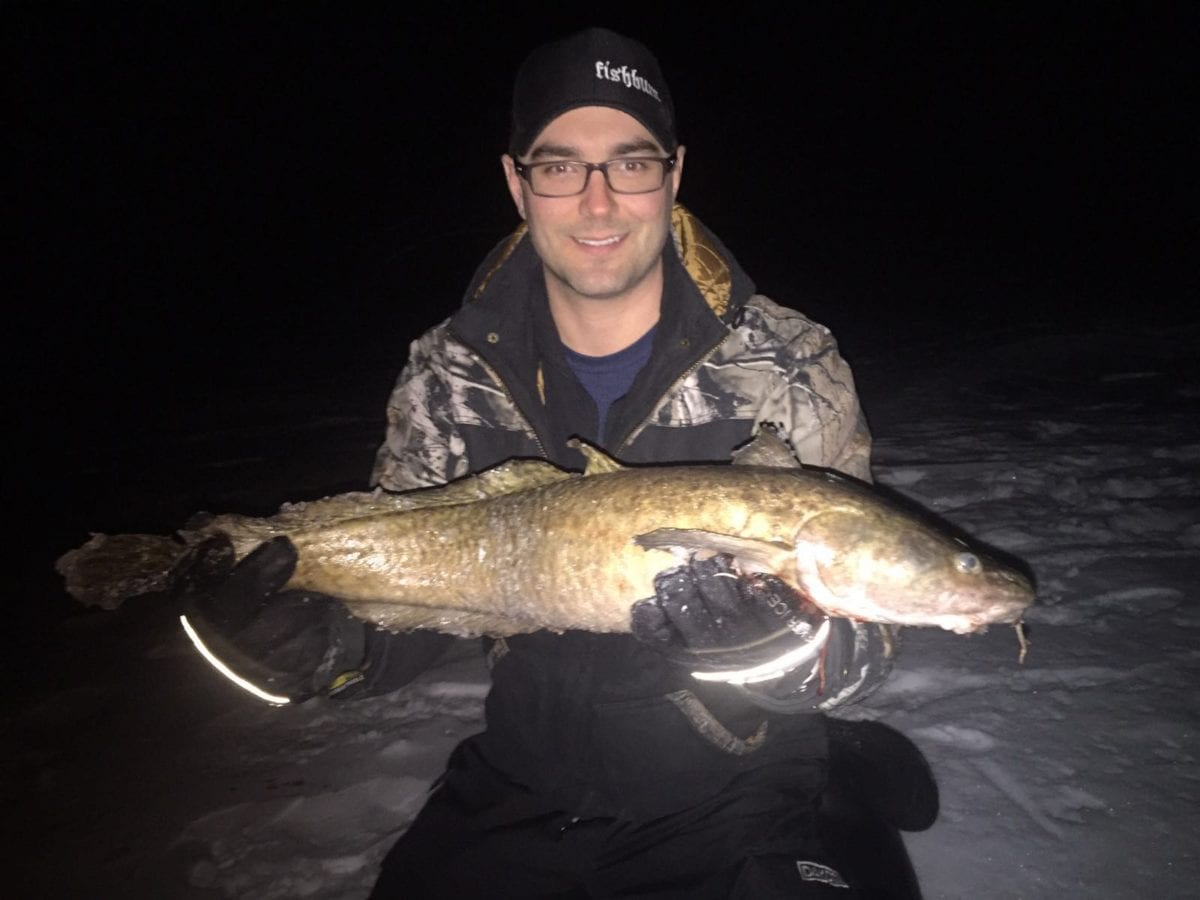 There are plenty of ling around. They are found in a number of area walleye and lake trout lakes. I’m not sure how many lakes have them. I only recently started fishing for them. The first one I caught one was on an ice fishing trip when I was 12, but they are becoming a more popular due to their entertainment and culinary value. In fact, south of us in Minnesota, the small town of Walker, Minnesota, hosts the annual EelPout Festival.

It’s not uncommon to pull one or two burbot through the ice on your set lines lake trout fishing. Meanwhile, once darkness sets in they go on the prowl. When it gets dark ling action heats up. They can be plentiful and big.  It’s not rare to catch six-to-eight up to 10 pounds in an evening.

If I’m targeting ling I’ll use Fire Brine herring on the bottom on a set line. Stinky, dead baits are the ticket. Normally, I soak herring in Chartreuse or Purple Fire Brine to toughen the baits up and make them more visible. These baits look radioactive and the fish go crazy for them. It’s convenient that lake trout also like Fire Brined herring. Trout fishing with brined herring on a set line is as effective for lakers as lings. 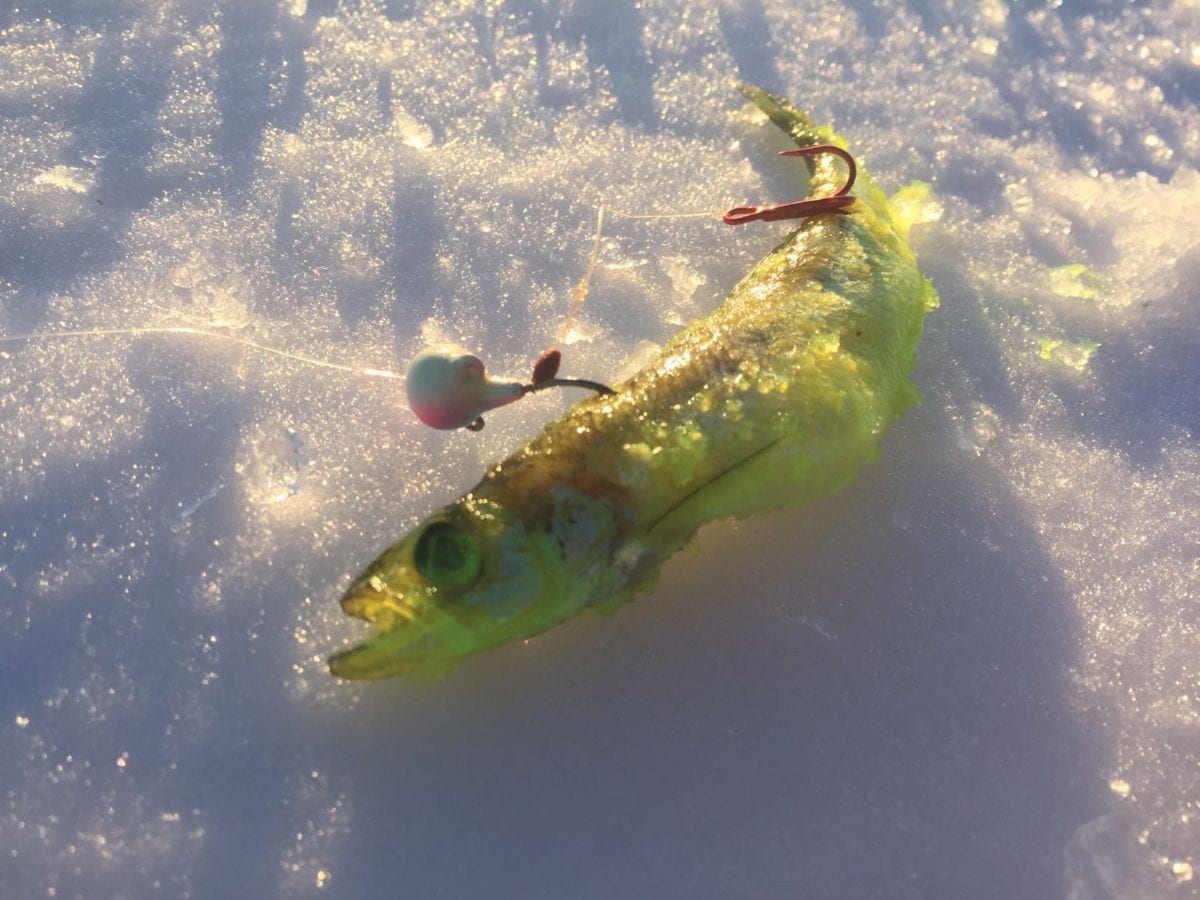 With hopefully a month of ice fishing left it’s time to get serious for ling. Warming weather and active fish are going to lure me out on the ice under the stars looking for these unique, albeit slightly freakish creatures.