It’s snowbird season in Florida. That was evident by the traffic and hotel prices we encountered this week. We expected that. Meanwhile, we didn’t think temperatures in the upper 80s would greet us. The warm weather appeared to change traditional winter fishing patterns and make fishing more challenging, at least where we fished in the greater Fort Myers area. Fortunately, we still caught multiple species.

We were in town to film Pautzke Outdoors with Troy Creasy of High Adventure Sport Fishing and focused on the Pine Island area. Armed with live Chartreuse Fire Dye live bait we caught plenty of quality snook, sea trout, snapper, jacks and a few sheepshead for the grill. Action wasn’t epic, but we were facing poor tides and a red tide that left hundreds of dead mullet swimming around us. When the tide was moving action remained steady. Slack tide consumed most of the days we filmed.

This was our first time testing Fire Dye on the Florida Coast and after the success we had we will be back soon to film more. We’ve only filmed with it once prior in the salt. That was in Wilmington back in the fall. Creasy was able to net pinfish and pilchards. We purchased live shrimp from tackle shops. Doing our traditional short soak with the Fire Dye the baits took the dye after 30 minutes and remained lively. In fact, our largest fish were caught on live Red, Gold and Chartreuse Fire Dye baits.

We only were able to dye a dozen baits at a time so we did use regular live bait, too. Fortunately, for our experiment when the Fire Dye baits hit the water the snook and sea trout hammered them. On the other hand, our sheepshead were caught on live Chartreuse Fire Dye shrimp. 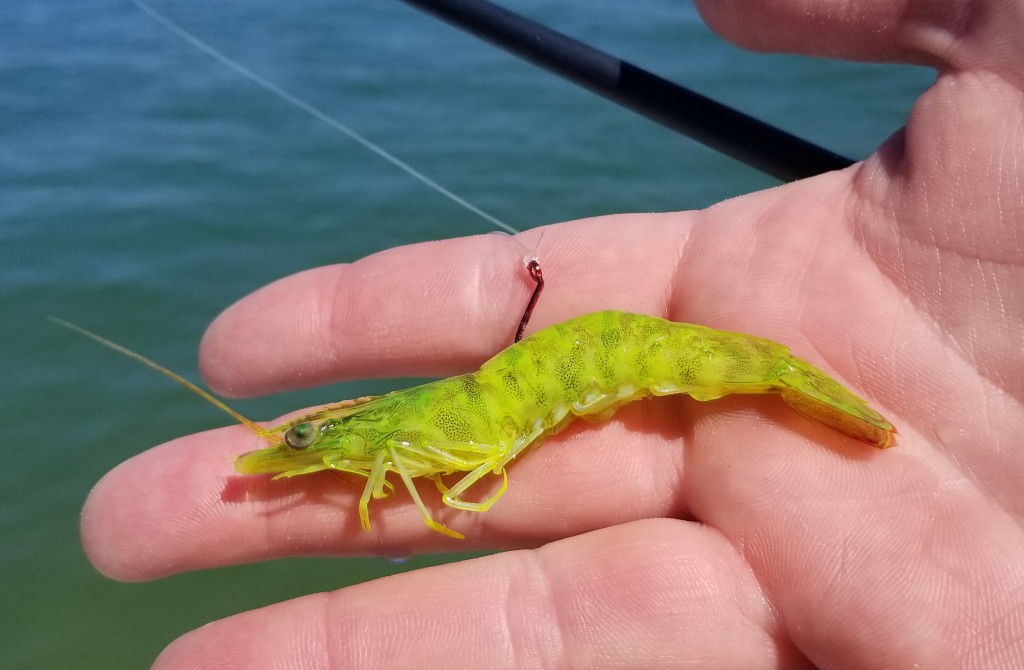 Even in slack tide the sea trout got aggressive when a Chartreuse Fire Dye minnow was slinged their way. 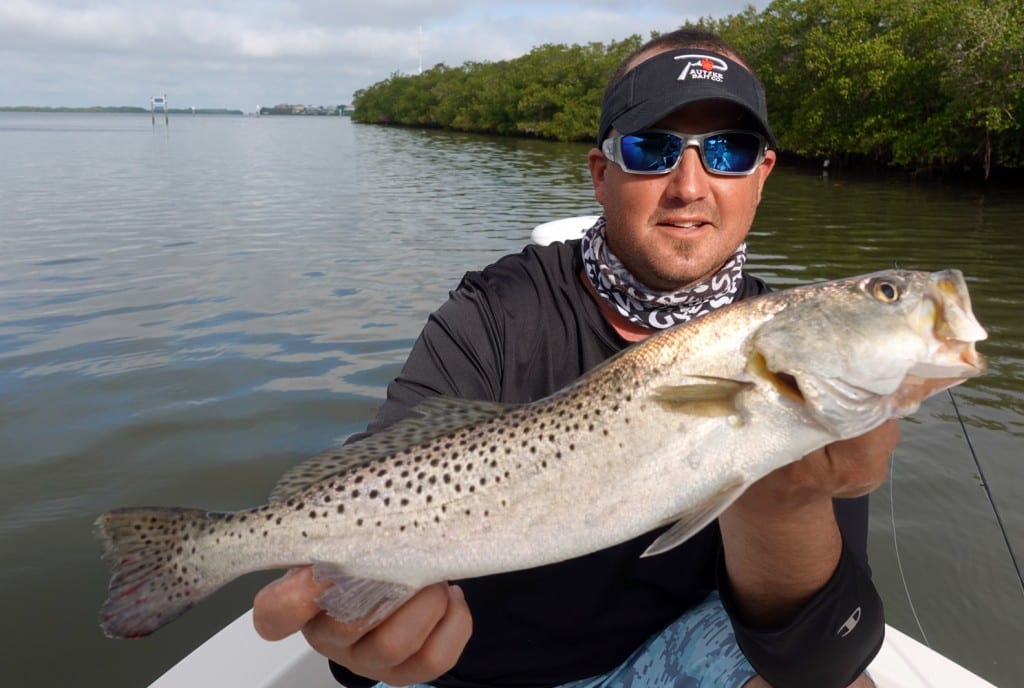 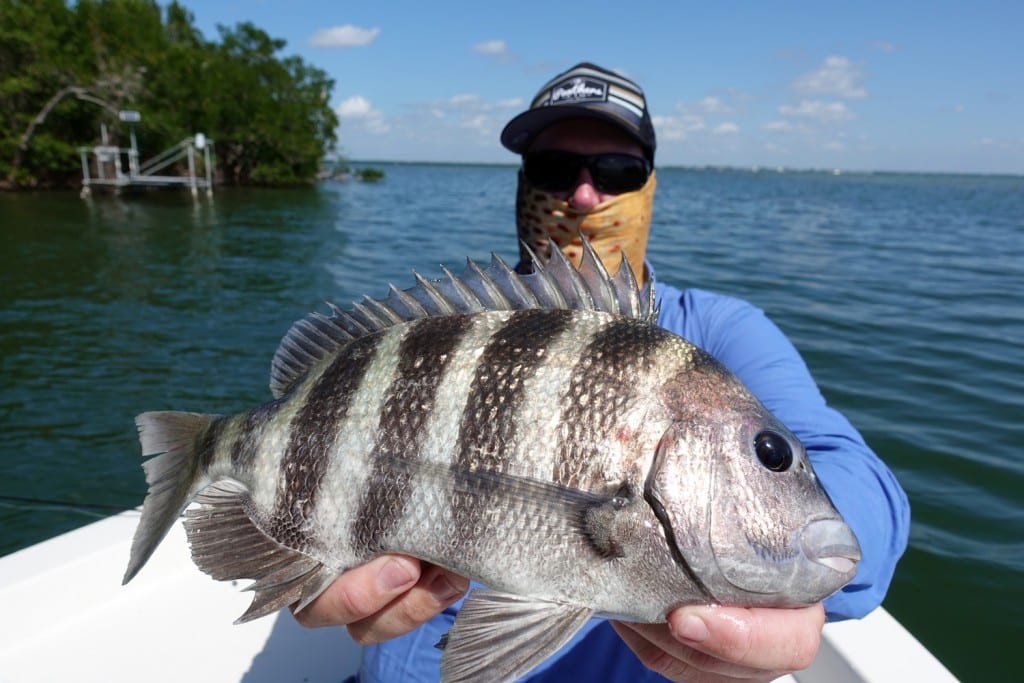