Many use jigs to target steelhead. In fact, it’s something that I do often. However, a plain jig limits the bites you’ll get. Tipping a jig will add a lot of different aspects to your presentation. It’ll add scent, color, flavor and visual presentation on top of what you already have going on. It’s an easy way to increase catch rates and ultimately catch more fish.

Tipping jigs is easy. You can do it anyway you want. You can take a coon shrimp, which I do often, but lately I’ve been tipping jigs with salmon eggs (i still use coon shrimp, but we’ll discuss that at a later time). When you tip a jig with bait, you get all the attractive properties of bait and those which already come via the jig. 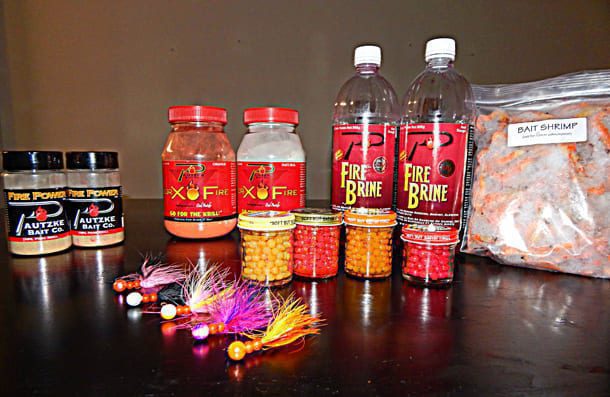 Steelhead can be notoriously light biters. But consider this; while fishing shrimp or eggs you can miraculously have your bait stolen with nothing but bare hooks hanging in the water. However, if you tip a jig, the bait can draw a fish in and while that fish can still strip the bait there’s still something colorful and interesting to bite. Oftentimes, they’ll come back and hit the bare jig. You would have missed the fish with straight bait. Sure straight bait works awesome, but I many times I prefer both. 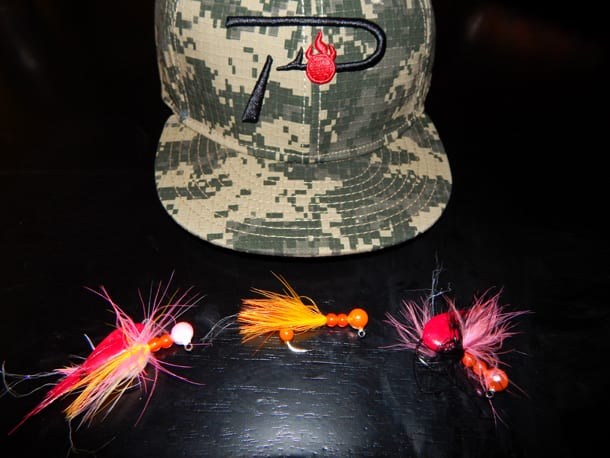 I use a lot of 1/8th ounce jigs. Tipping them with a single Pautzke egg will balance the jig out much better that something heavier would. In fact, tipping the jig with an egg induces aggressive and instinctual bites. There’s no downfall to doing it. The scent factor alone makes it valuable. 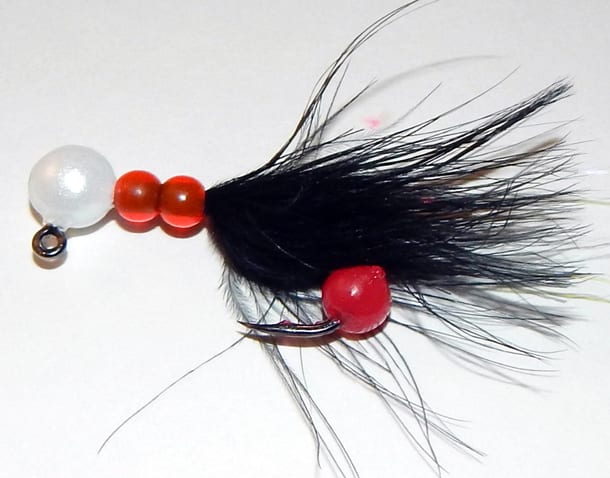 Jig Fishing 101 (for steelhead and trout) with a marabou style jig says you want maximum “fluff” out of the feather for best results. With no oils in the eggs, the marabou style jig doesn’t seize up its feathers and stop working. Tipping eggs on a beaded style jig like the Maxi Jig from Yakima Bait Company almost seems natural. It meshes perfectly and serves as a tremendous attractor. 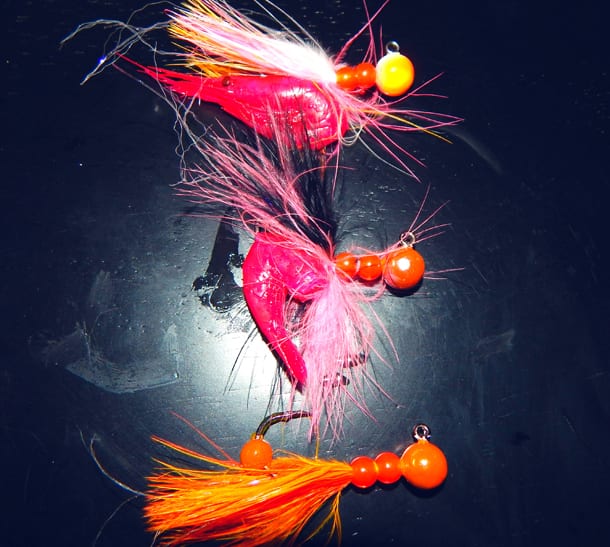 I use Balls O Fire eggs exclusively, but who doesn’t out West? A jig tipped with Balls O’ Fire emits scent, gives trout a real egg to key in on and a visual target. Meanwhile, the small profile doesn’t weigh down the jig, thus making it off balance, nor does it hinder the fish attracting action.

In the past, I always matched the color of the egg to the jig I was using. For example, when using a red jig, I’d tip it with a Green Label egg. I use to fish the same color egg on jigs that resemble that similar color. Basically, I tried to “match the hatch” with it. On the other hand, lately I’m discovering that tipping a red jig with a Yellow Jacket egg, or a purple jig with an Orange Deluxe egg adds contrast and a “beacon” so to speak on the jig, which acts like a target. 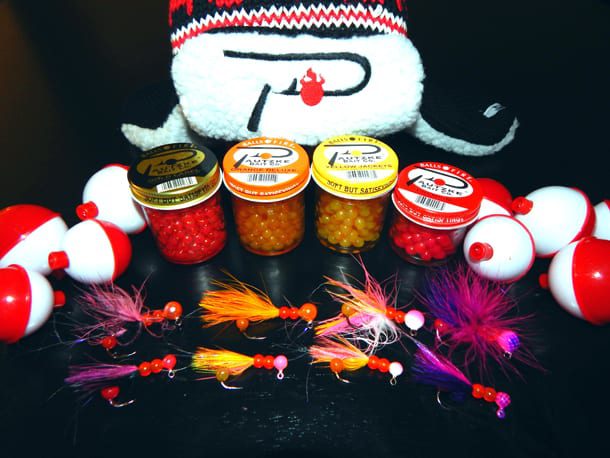 Another overlooked aspect of using eggs for tipping is their durability. They stay on the hook well whereas other tipping agents fall off quickly. The big picture is tipping jigs with Pautzke Balls O’ Fire eggs is an easy, overlooked method that’s been proven in my boat for trout, salmon and steelhead and it will be proven on yours, too.