While trout stocking beings in January in West Virginia it’s February that marks the start of larger trout plants. The West Virginia Division of Natural Resources has already been releasing trout into the state’s rivers, creeks, lakes and ponds and almost a million more are coming this year. We called Jim Hedrick, Hatchery Program Manager for the WVDNR to get the scoop on how this year’s crop of fish is shaping up.

“It could change, but right now it’s been a mild winter. It was 70 degrees around here last week and a lot of anglers have been out fishing already,” mentioned Hedrick. “The next few days might not be good for fishing, but late winter should be great. We are getting a lot of rain right now and because of that some of our streams will be nearly unfishable for a few days.” 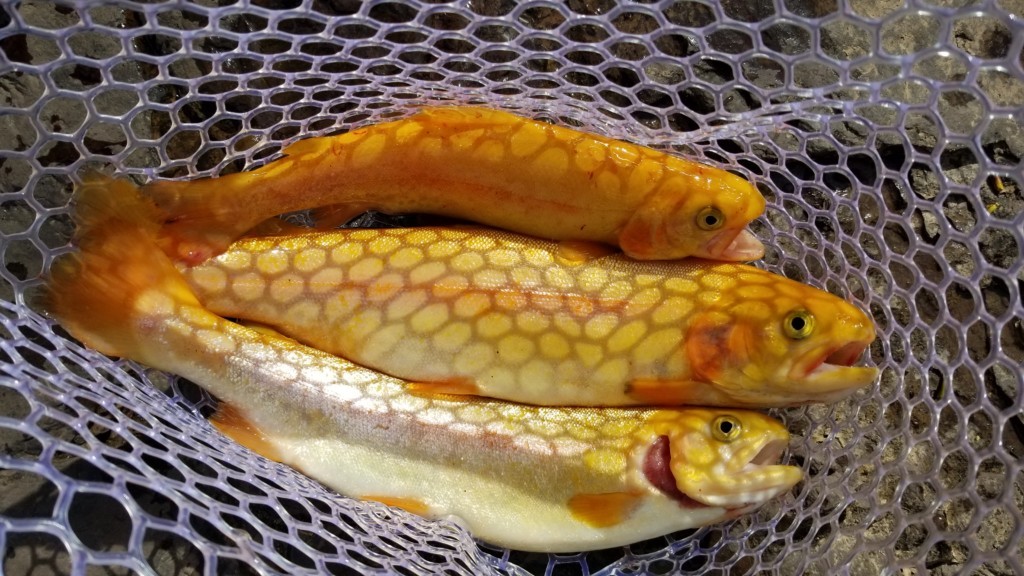 The good news is that hatchery production remains on schedule and ample water is available for the trout.

“In general, we’ve had good flows so far this winter,” Hedrick said. “This means the fish we’ve already stocked in January are well spread out through the systems. Typically, in low water the trout get caught quickly. In high water they spread out.” 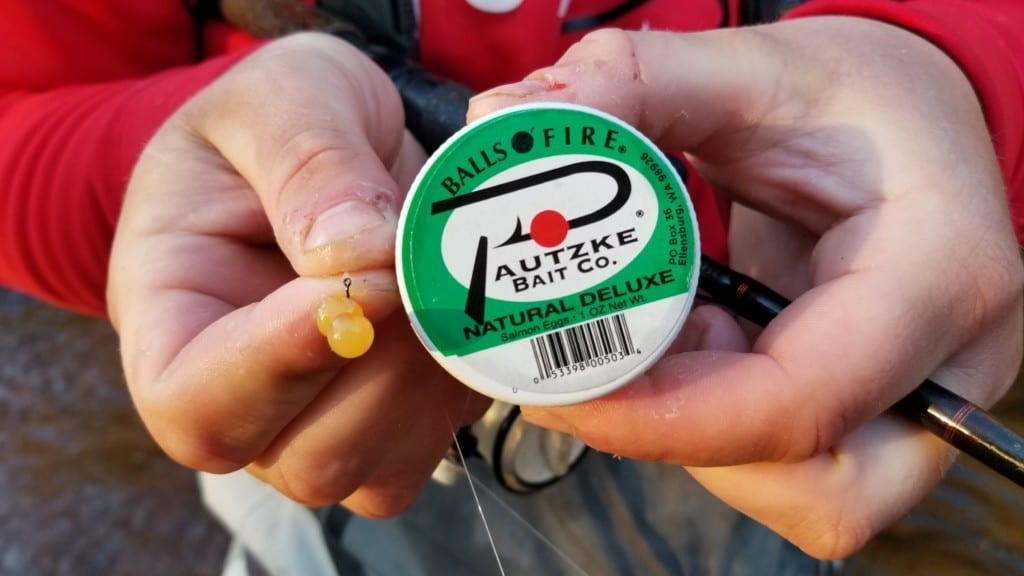 In January only select waters are planted with trout. However, the WVDNR increases stocking frequency in February when roughly 125,000 pounds of trout are released. That number ramps up to more than 160,000 pounds in March. March, April and May are peak stocking times in West Virginia. This season the stocking of golden rainbow, rainbow, brook and brown trout will continue. Due to Mother Nature’s drought last summer anglers might encounter smaller than normal trout early in the season, but Hedrick expects that to improve as spring arrives.

“There’s are a few facilities that growth is a little behind because of the low water last year. However, due to the mild winter our trout are catching up in size. The staff is doing their best to catch up and I’m confident they’ll be successful,” added Hedrick. “On the other hand, because we go by weight when stocking trout there will be more fish stocked than last year because they are smaller. The good news is that if the mild winter keeps up these fish will continue to grow and they’ll be huge by May.” 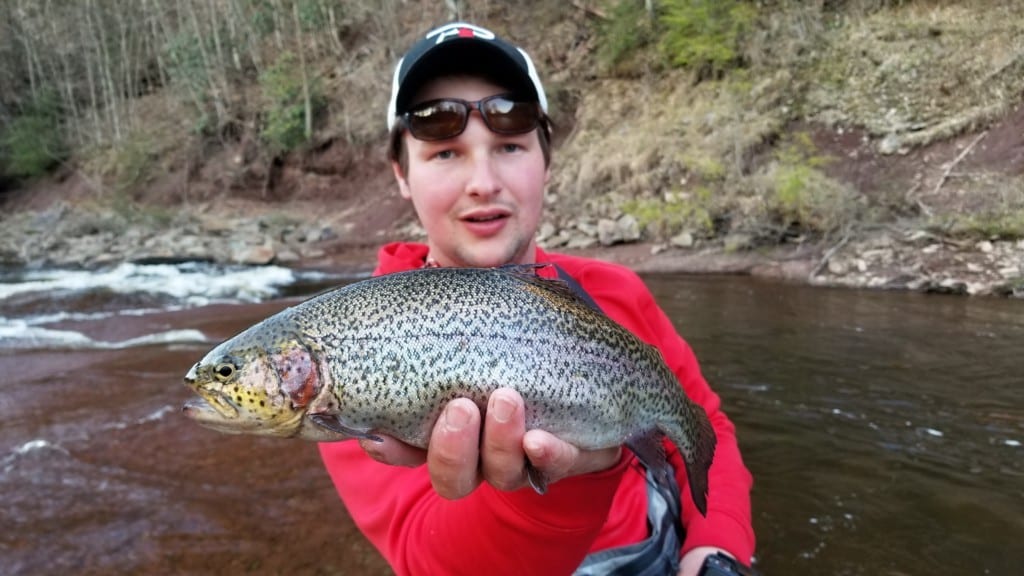 Last year the WVDNR deemed the Gold Rush event a success. This year, almost double the number of goldens will be stocked. Gold Rush starts March 28th and goes Saturday to Saturday – from the 28th to April 4th.

“I’m anticipating 50,000 golden rainbows being stocked, just in that week. This is the most the state has ever stocked and we are excited about it,” Hedrick said. “It’s our biggest Gold Rush ever. We added more waters to the event this year as well.” 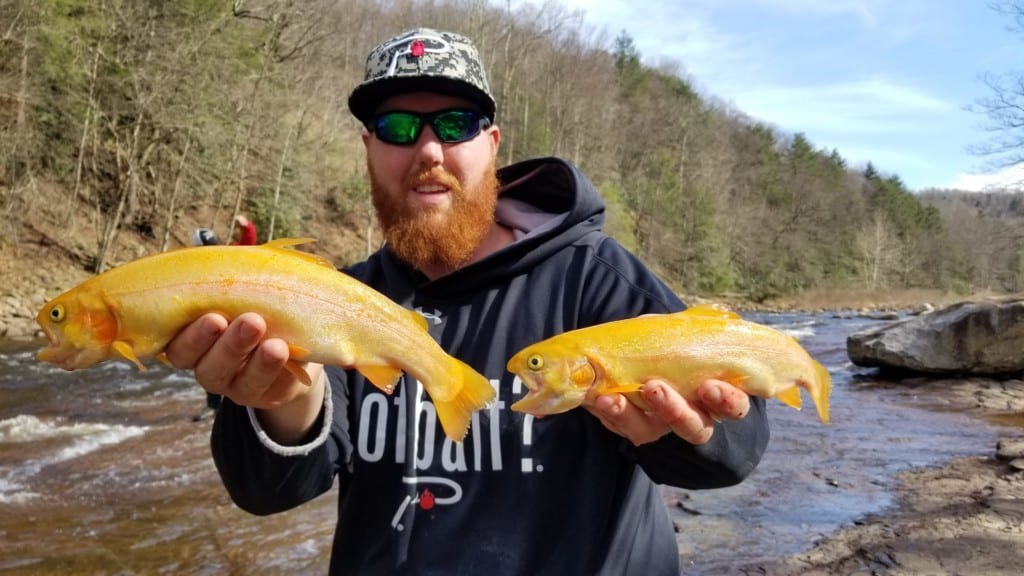 Last year, Team Pautzke spent almost two weeks filming in West Virginia. Starting next week we will be releasing more than a dozen videos from the Mountaineer State. A reflection of an excellent stocking program we caught and released hundreds of trout here last spring and look forward to meeting more WV anglers this season. Most of our success last spring came on Peach Garlic and Natural Fire Bait and Natural Deluxe, Orange Deluxe and Yellow Jacket salmon eggs. The Orange Deluxe and Yellow Jackets were nearly sold out in the state last year due to high demand. 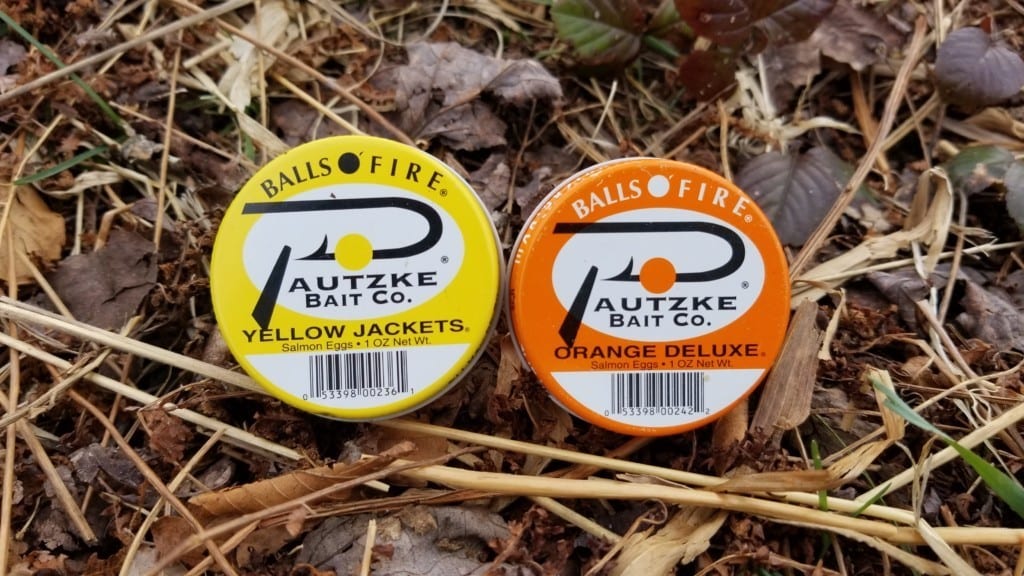 Keep in mind, if you are looking for Pautzke products every Walmart in West Virginia carries them, as well as the state’s premier tackle shop: Middle Mountain Sporting Goods and Cabelas in Triadelphia and Charleston.