For the most part trout fishing has grinded to a halt in Southwest Pennsylvania. On the other hand, the Youghiogheny River is still standing tall and will remain a quality trout fishery for the rest of the year. In fact, the Pennsylvania Fish & Boat Commission is still stocking trout here and will continue to stock until September.

The Yough is a tailwater fishery, which means the water is coming out of the bottom of a reservoir and in this case it’s clear, cold water that can support trout all year. The fishing has been good and will continue to be that way through even the hottest summer days. 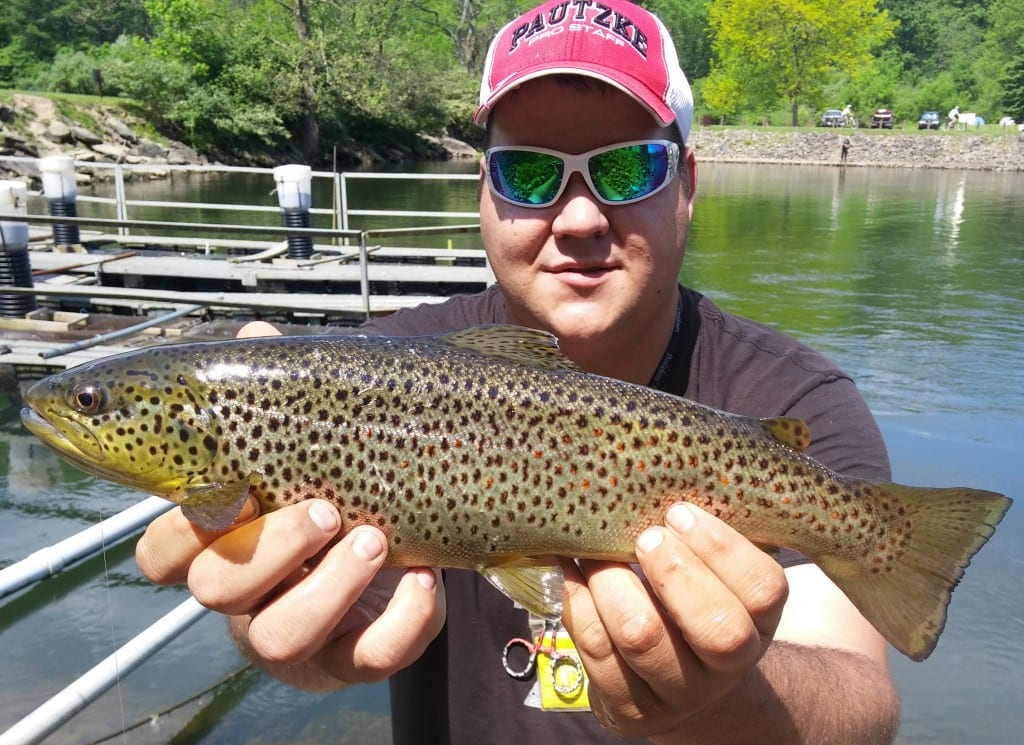 Meanwhile, I’d avoid fishing during the warmer hours. While you can catch trout all day the larger rainbows, browns and a small number of golden rainbows are most aggressive early in the morning and late in the evening. To be honest the fishing remains good through the twilight hours although only a few of us fish at night.

While there are a fair number of browns in the system most likely you’re going to catch rainbows. Most of the fish are running 10-12 inches, but we’ve been catching holdover rainbows and browns that are 15-18 inches. On a normal day the average guy can expect to catch 20-30 trout, but better days produce more than 50. 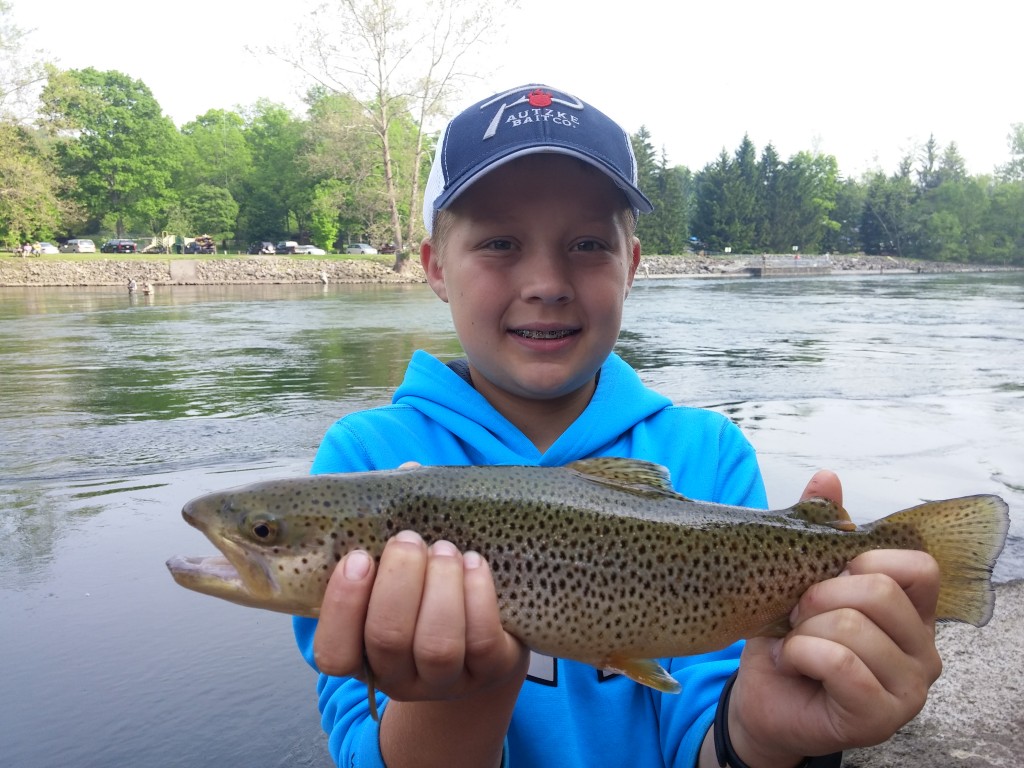 The trout are going to be holding high in the current in the mornings and in the tailouts and faster moving water in the evenings. You don’t want to fish where it’s shallow. Focus on the deeper sections of the hole. The warmer and sunnier it is the deeper they are going to go. You’ll be able to catch fish from the bank near parking area, on the handicap fishing access and wading. 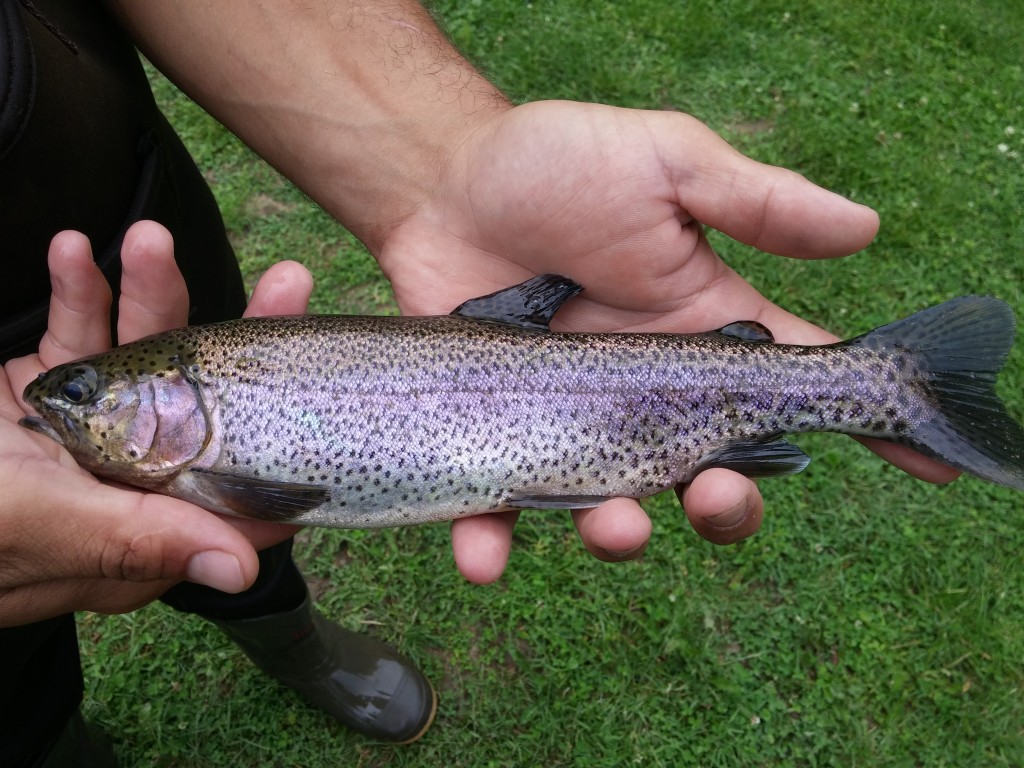 During the daytime the eggs have been our best producers. I’ve been throwing Silver Label, Gold Label, Pink Shrimp and Natural Deluxe and using size 14 Gamataksu gold single salmon egg hook and putting one egg on it. I’m fishing them under a float and on the bottom. We’re using four-pound Berkley Vanish. The water is crystal clear. I can see the golden rainbow at midnight lying in the hole.

As the light diminishes we switch to the Fire Bait. Fire Bait works during the day, but it stands out like a sore thumb in lowlight hours. We’re fishing it on the bottom with a few split shots. Chartreuse Garlic, Garlic Salmon Egg, Natural, Pink and Rainbow have been our best producers. 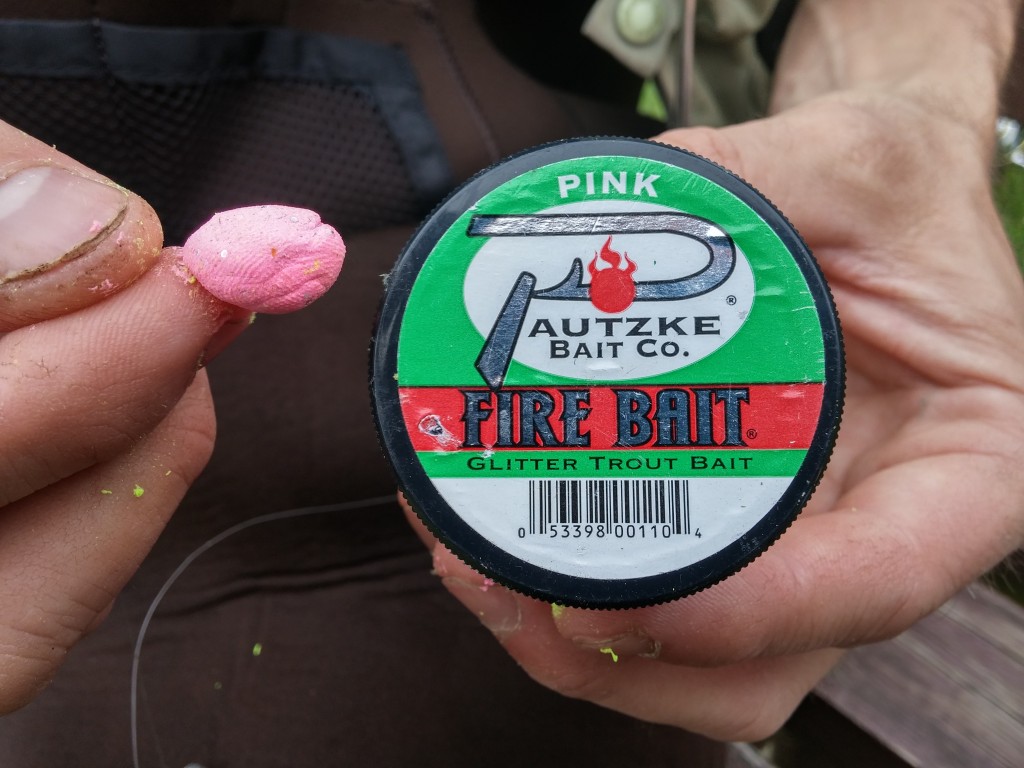 Once it gets dark we’ll focus on fishing the bottom. At night you won’t get as many bites, but the fish are going to be larger. We catch 20+ inch fish at night during the summer month. The key is to use a larger glob of Fire Bait and be patient. 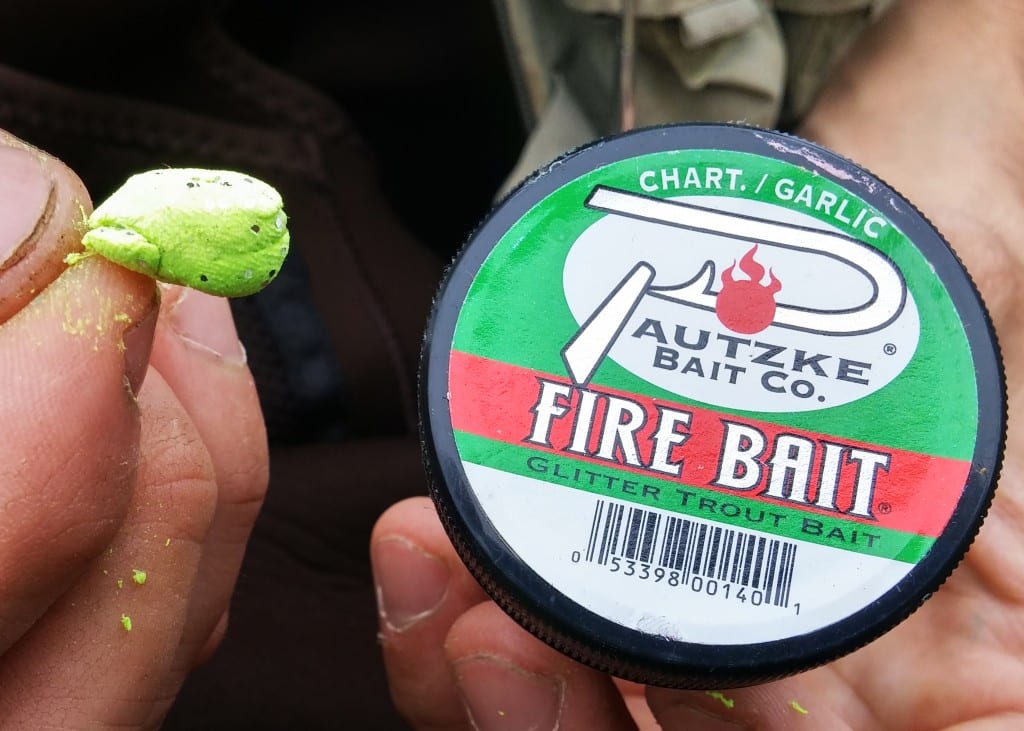