When we booked our fishing trip with Alaska guide Andy Couch a few months ago he suggested we plan for a full day chasing Chinook on the Deshka River. The hope was to gain enough footage to film Pautzke Outdoors on this popular greater Anchorage area fishery without Couch having to give up more than one day to do so.

Eager to cash in on the peak of the run we left Anchorage at 3am, arrived at the river a tad before 5 and took a 30-minute boat ride to the first hole we planned to fish. With anticipation high we still had to wait till 6am before making the first cast. This year’s Deshka Chinook run didn’t wait to show off. We caught a fish on our first drift and nearly every other one and were done filming in an hour. 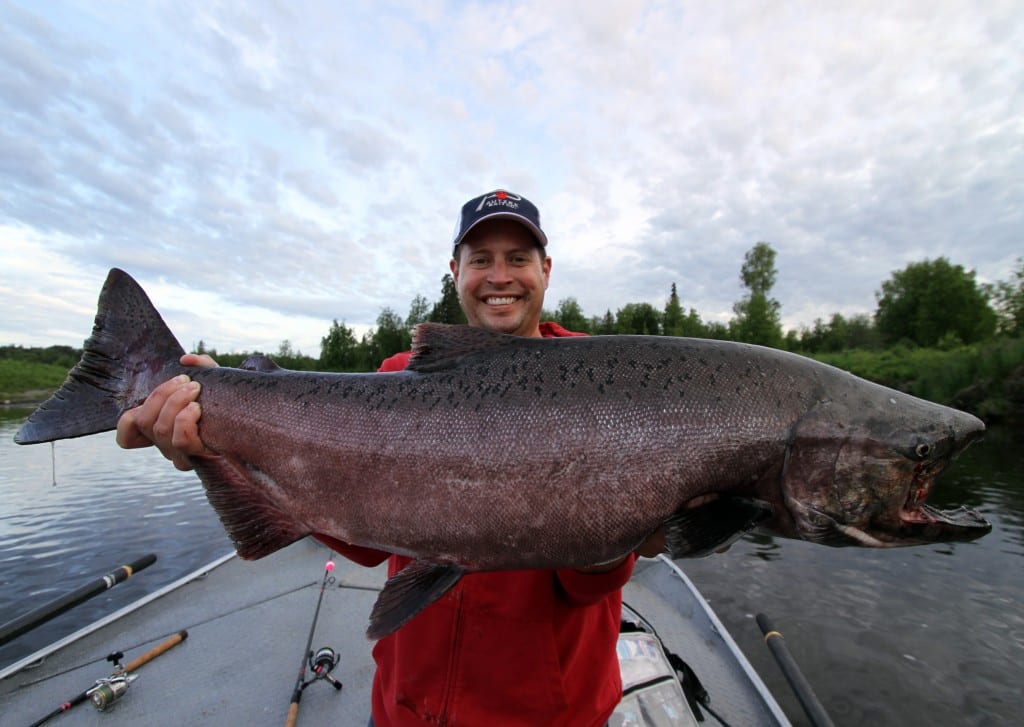 It’s no secret the Deshka River has seen solid salmon fishing this summer. Meanwhile, it was still a surprise that four of us limited so quickly in a span that included filming tips and technique segments, too. Action was almost too good. Prior to fishing, Couch had told us to expect a lot of small salmon, namely 8-12 pound fish. On the other hand, all but one of ours ranged from 15-25 pounds, meaning once we kept that fish we were done. 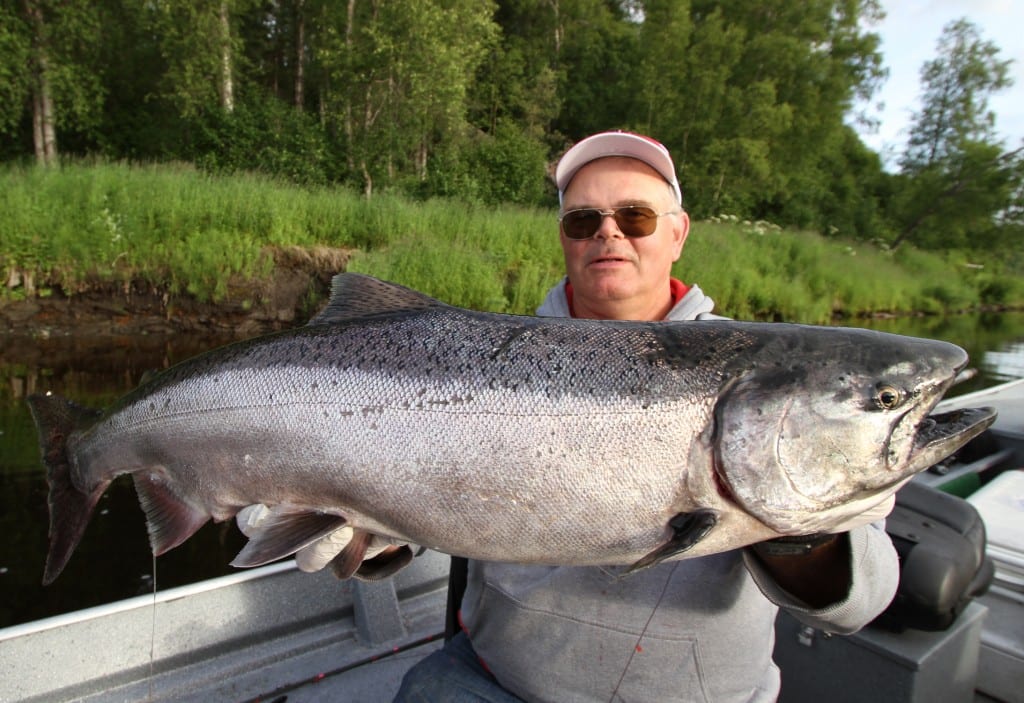 Regulations on the Deshka don’t allow anglers to continue fishing after keeping their one salmon limit. We could have fished another week and not landed kings this large (on this system). Keep in mind, we were filming and need to show the salmon on video. Restrictions don’t allow us to remove any kings from the water unless they are being kept, which is why we had to stop fishing so soon. Quality showed often and early, which isn’t always the case. 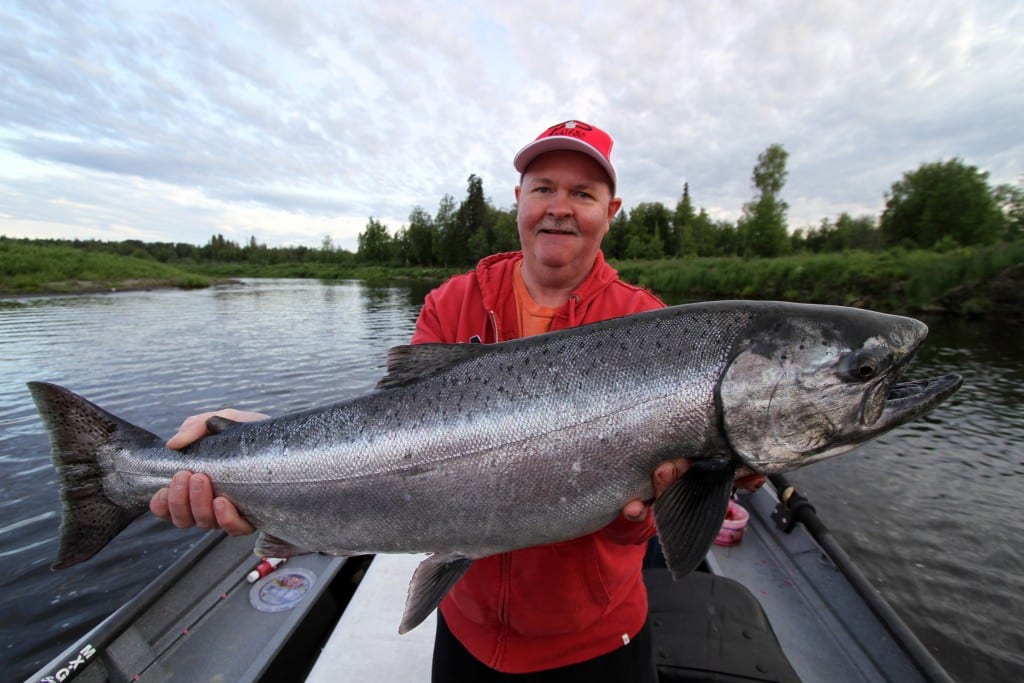 Couch kept fishing simple. We fished midway between the mouth and the weir along with dozens of other boats. Action was restricted to drifting golf ball size globs of Red Fire Cure roe that’s soaked in Pautzke Red Nectar. That extra egg juice (Pautzke Nectar) is what brings Couch confidence in every drift and us constant hookups. 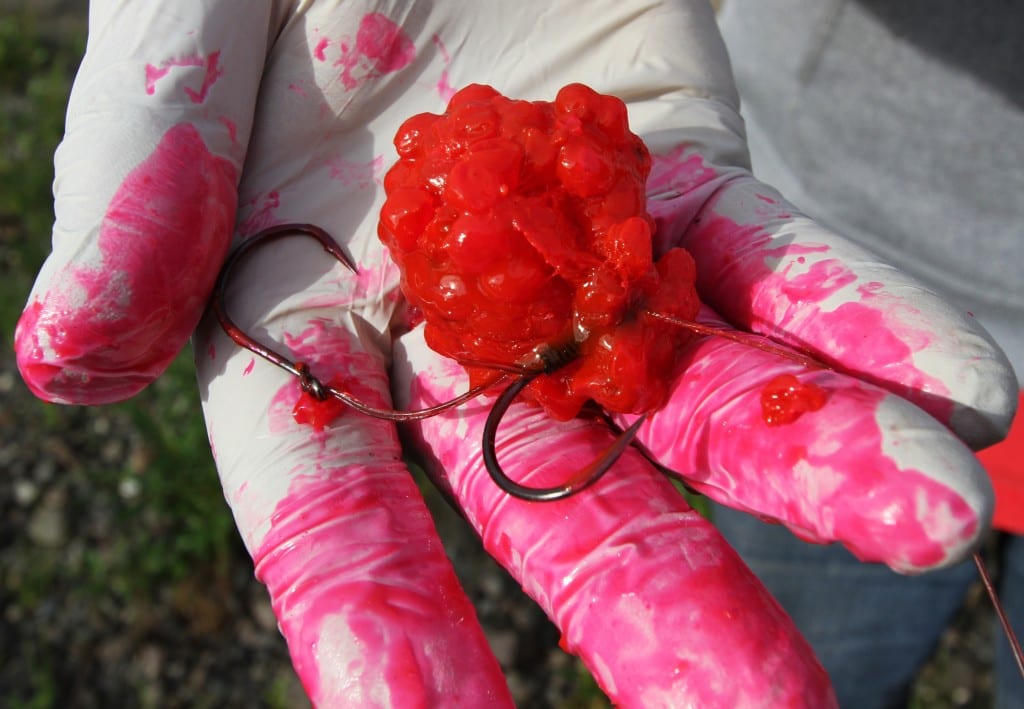 While the Chinook run here has likely peaked action remains steady and will likely continue through the middle of the month. The system is still sporting chrome kings and fresh fish daily, even though numbers have fallen off recently. To date, 21,429 Chinook have passed through the weir, and more are expected daily. Couch, however, has been concerned with the dry conditions the river has seen recently. A good rain would surely bring even more consistent catches, which is hard to imagine as good as we had it. 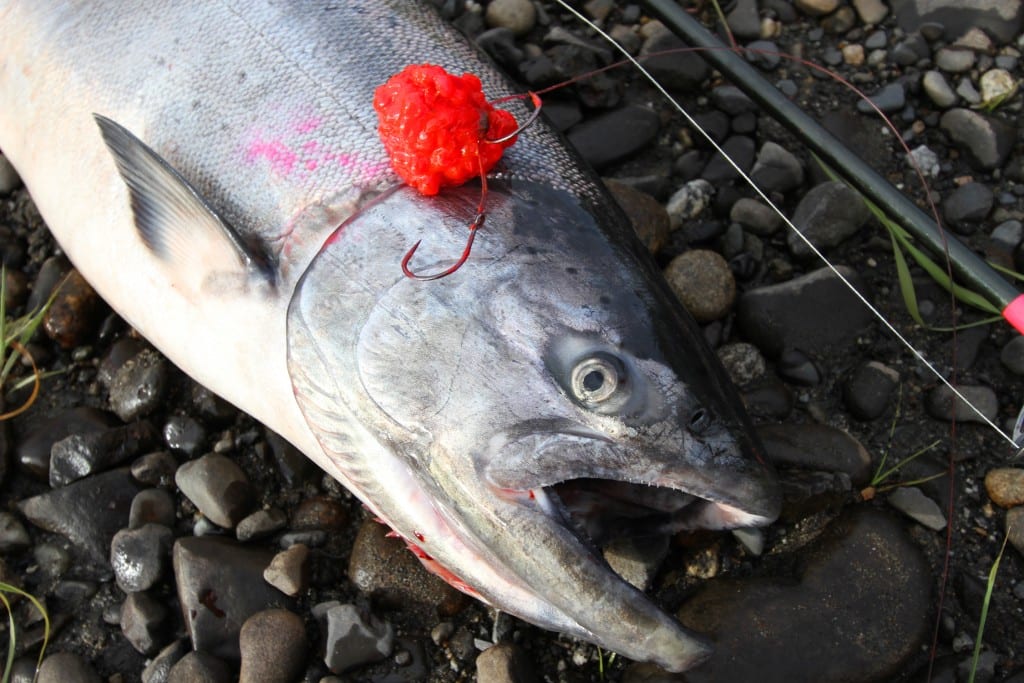 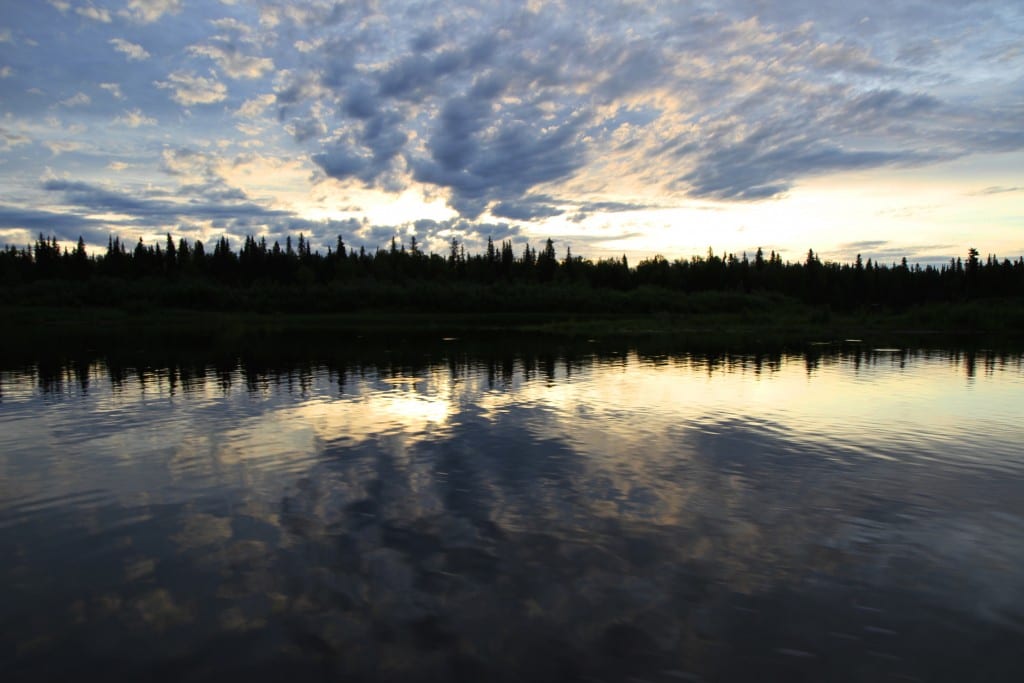