Brookings is the center of one of the most productive feeding areas for south-migrating king salmon. While salmon from many Northwest rivers head to Alaska during the ocean portion of their lives, runs from some of the biggest West Coast salmon producers stay closer to home. The rivers from Cape Blanco south – including the Rogue, Chetco, Smith, Klamath, Trinity, Eel, Sacramento, American and Feather – have south-migrating king salmon runs. These salmon feed off of Southern Oregon and Northern California for two to four years before returning to their home rivers to spawn.

This year’s ocean salmon forecasts are less-than-stellar for the north-migrating runs. Seasons have already been restricted off of Alaska and British Columbia. But the south-migrating salmon runs are faring better, and the forecasts are impressive. 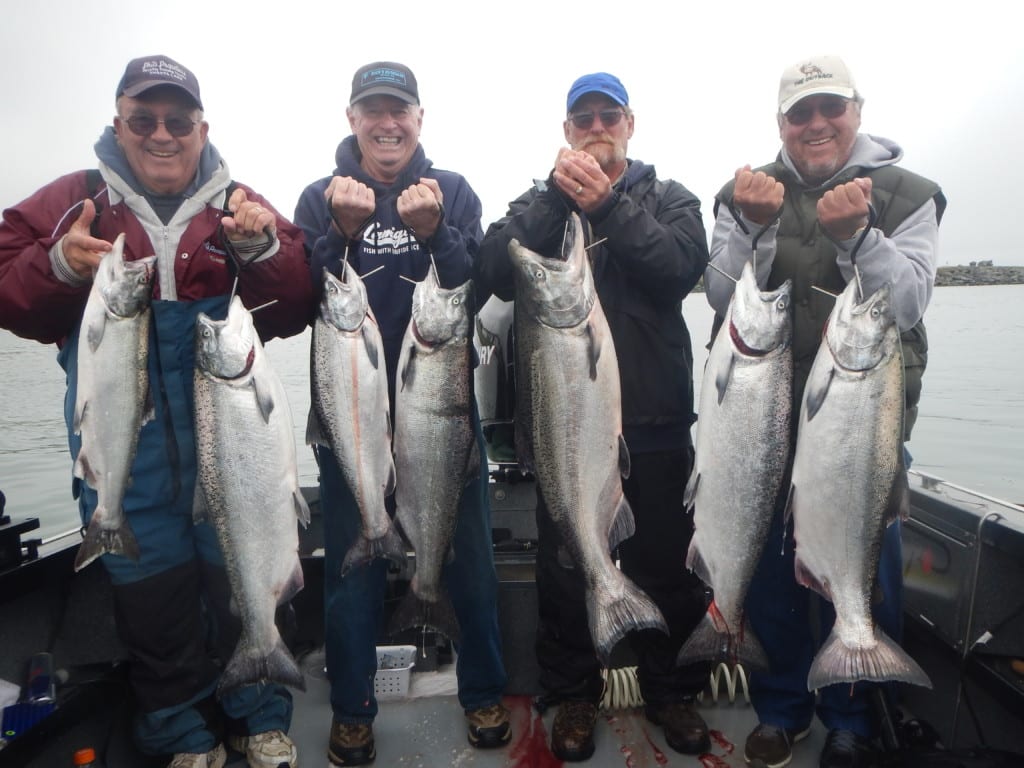 Salmon seasons are already open, and out of the Golden Gate, fishing is already better than expected. For Brookings, salmon season usually doesn’t heat up until July. That’s when the greatest number of feeder kings arrive off of Brookings. 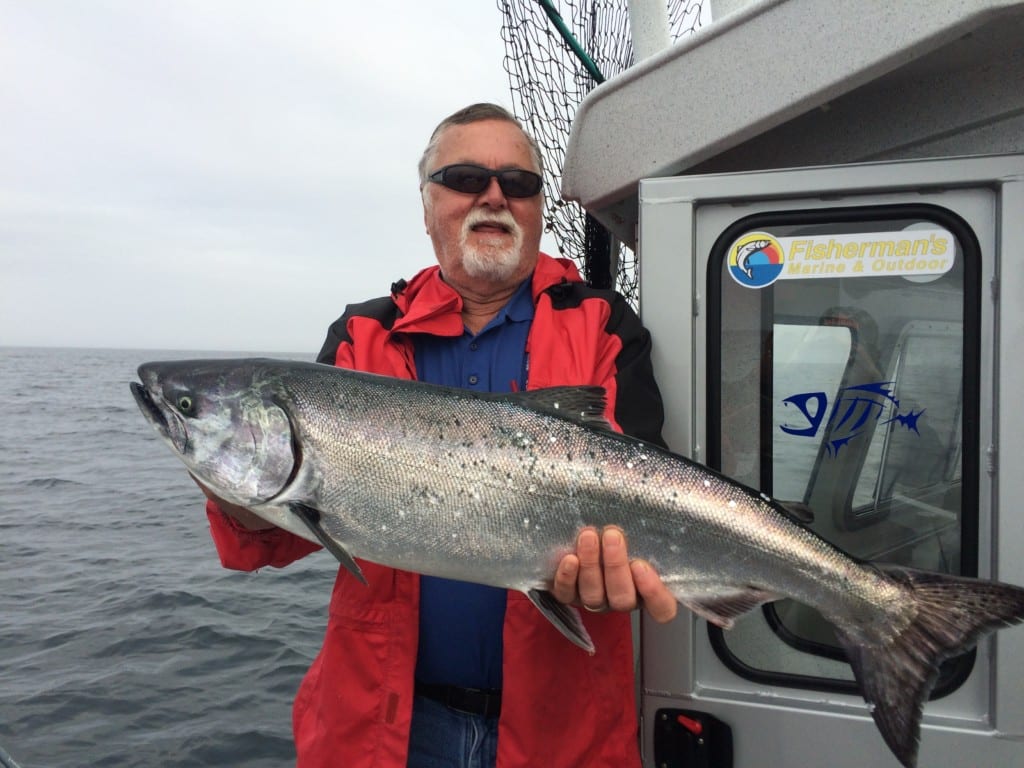 Trolling is the preferred method for catching salmon out of Brookings. Most anglers troll anchovies. A few like herring. During the summer months, anchovies are thick in the Port of Brookings and just offshore of the Chetco River. That’s why trolled anchovies are so effective.

On my charters, I like to fish whole anchovies behind a Big Al’s Fish Flash flasher. I have two different ways of preparing my baits. I will brine them several hours in Blue or Chartreuse Fire Brine, or I will take a tray of frozen anchovies and sprinkle liberally with Fire Power (krill powder). I often troll both boats and see which produce better. Both often work well. The brined baits are especially effective if water temperatures top 54 degrees. Unbrined baits don’t fish as well as the water warms. I rig my rods with Crippled Anchovy helmets. These give the bait a nice, tight spin, are easy to rig, and allow the back hook to dangle near the tail, making it a “stinger” that often hooks the salmon. 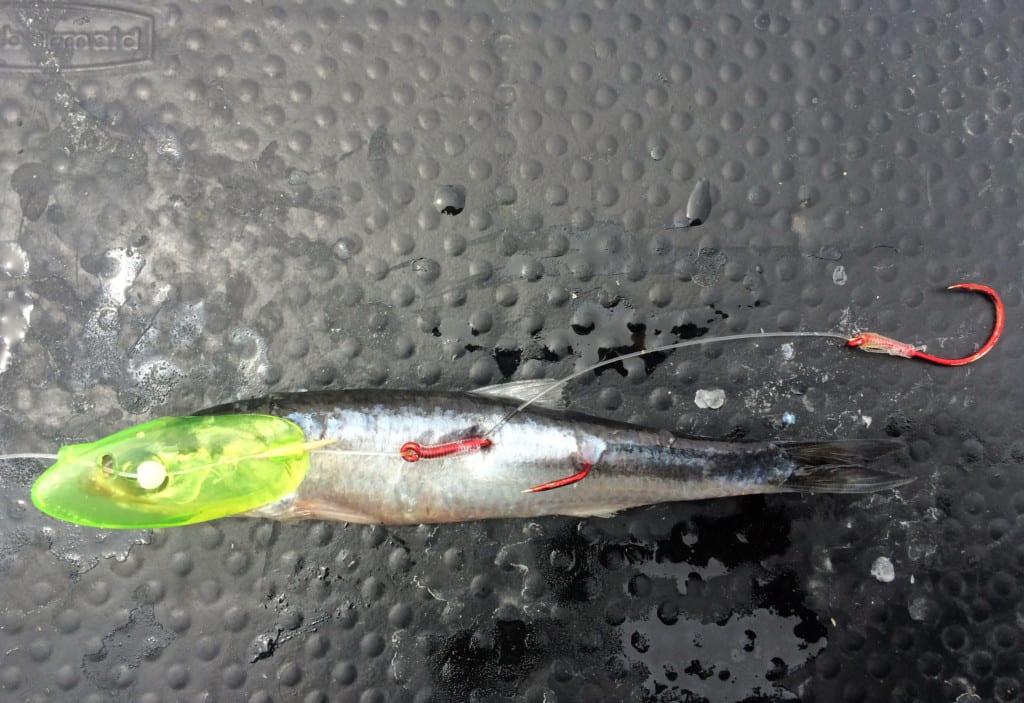 Early in the season, in May and early June, the salmon are in deeper water, often six to 10 miles offshore. By July, they are near the buoys, closer to shore, and easier to catch. That is why catch rates often skyrocket in July and August.

Editor’s Note: Capt. Andy Martin is a full-time charter boat captain and fishing guide based in his hometown of Brookings, Oregon. He is a longtime Pautzke Pro Staff member. To learn more about his trips visit www.wildriversfishing.com or www.brookingsfishing.com.