In March and April we’ve been plagued by low water along the Southeast Wisconsin shoreline. These conditions have made steelhead fishing tough. With gin clear, slow and low water the steelhead were weary through much of our spring. In fact, in March many steelhead were already on their spawning beds, which is an indicator that the run is nearing the end for some fish. However, the runoff that has taken place this week as our snow melts has drawn some fresh fish in and showed us the run might be close to over, but isn’t done yet.

With the region still locked up in colder than normal air temperatures our water temperature also remains colder than we are used to this time of year. While some fish have spawned and returned to Lake Michigan every tributary along the Wisconsin shoreline still has steelhead. I wouldn’t say the rivers are packed with steelhead, but there’s still plenty of fish to be caught.

I still believe our run is smaller than it’s been the last few years. However, even this week I had a few days where we caught up to nine fish. Our fish are running five to eight pounds on average with a few steelhead bigger than 10 pounds. On the other hand, most of the brown trout have left our rivers and returned back to the harbors and big lake.

Currently, and for the rest of this week, I expect the rivers to be running above normal. However, what’s surprised me is even as high as we are the water is still clear. Even with the running coming this week due to snowmelt our water should stay fairly clear, which will enable us to keep fishing. Usually with high runoff our rivers tend to get muddy. Fortunately, that isn’t the case right now.

With that said I believe we are inching toward the end of the run. The reason why I believe this is because there have been a lot of suckers in the river. When this happens it normally signifies us nearing the end of the run. My gut feeling is we have around two weeks left, which is plenty of time to get out there and catch a few more steelhead. 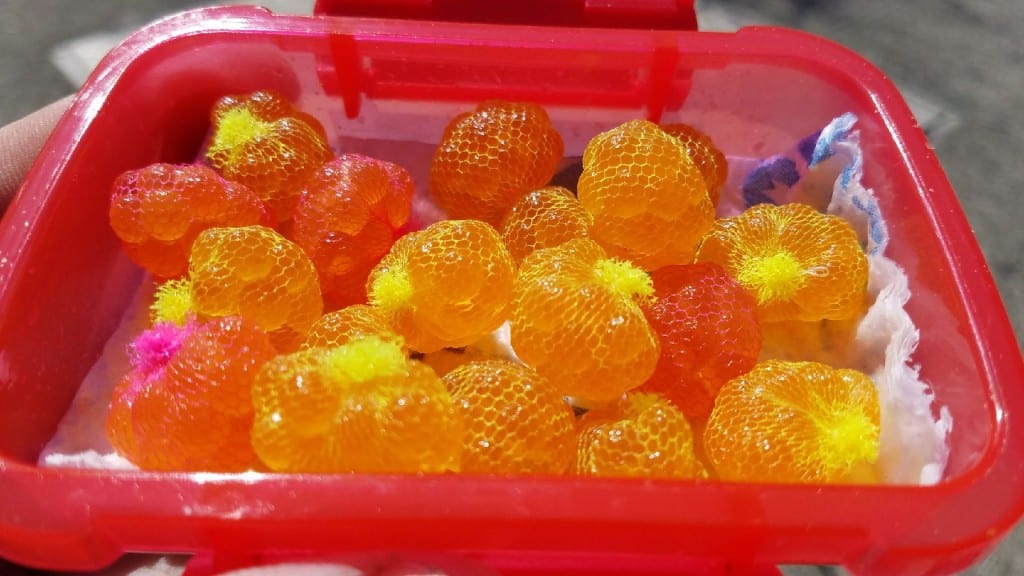 This week I caught my fish drifting egg sacks under a float. I was using chartreuse egg sacks (which is best in high water) filled with Natural BorX O Fire cured eggs and I tied several bags that I filled with Chinook Fire Balls. Because of the high water I’m also using larger than normal egg sacks. We are fishing the egg sacks on a 10-pound fluorocarbon leader and piercing them on a size 8 Redwing Tackle single hook. 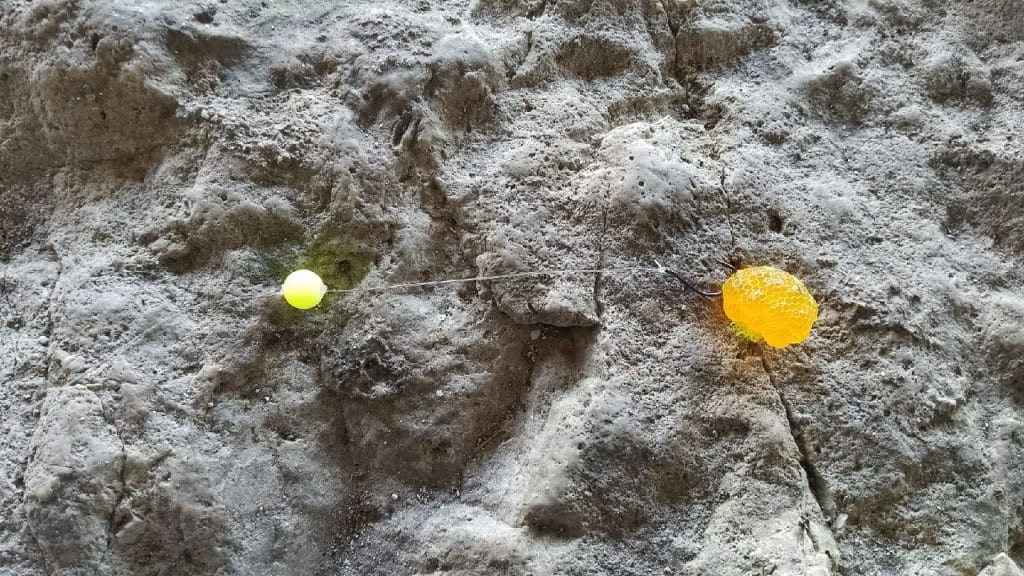