While some of our North Puget Sound rivers are loaded with pink salmon right now large numbers of our migrating fish are starting to stage in The Sound to start making their runs in all the tributaries, including Lake Washington. Fish are waiting at the mouth and in the bays waiting for rain to head upriver.

We’ve been catching plenty of pinks trolling in The Sound these past few weeks. Meanwhile, it’s been sporadic this year as far as the coho goes. However, if we get the expected rain this weekend a lot of coho will come in. Once we get a little weather change it’s going to drive in these ocean fish. They are going to flood The Sound. 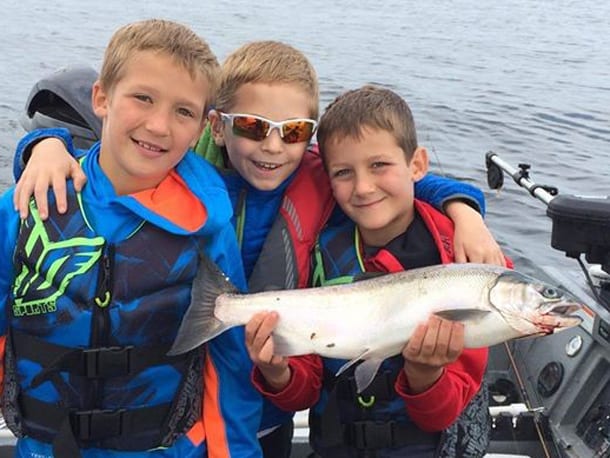 In the last week the pinks have slowed down in The Sound, but I think we’ll get another flood of pinks with the rain as well. They are still getting pinks in good numbers up in Area 9, which is north of us and many of those fish are headed our way.

This time of year action tends to be hot in Area 10 (Central Puget Sound) where I fish. In fact, I run six-hour trips in the morning and four-hour evening, both of which provide solid action. Sure we always do better in the morning, but there should be a ton of fish coming in this weekend, which will bring success any time of day. 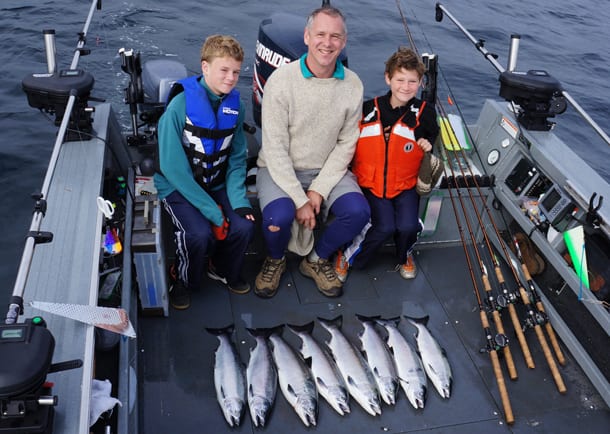 This fishery should run through September and into October depending on what kind of rain we get. If we don’t get a lot of rain and these fish hang out in the bay and will continue to catch them. They’ll mill around out here and wait for the weather to change. Once the rain comes they’ll head upriver and the bite in the Sound will expire. 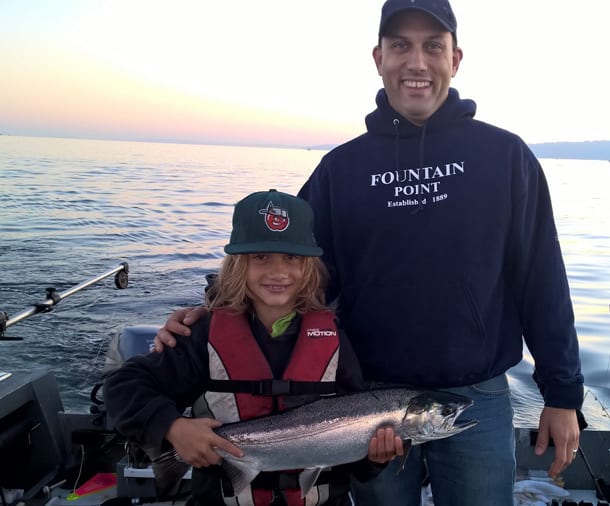 Many boats run bait, but I choose artificials because I always know they’ll be running true and clean. However, I do integrate bait into my hardware. By stuffing a piece of Nectar brined herring into a Brad’s 3.0 plug. I use Nectar because of the scent properties. I don’t use Fire Brine because I’m not trying to tough it up. Another thing we do is soak the foam pad found in the Brad’s plug in the Nectar. This helps create a scent trail.

There’s no secret in trolling The Sound. This is what I run on all my rods. If you can’t catch them on this you are probably doing something wrong. There’s a lot of fish out here this time of year. Anglers are allowed to keep four pinks or two Coho and two pinks. 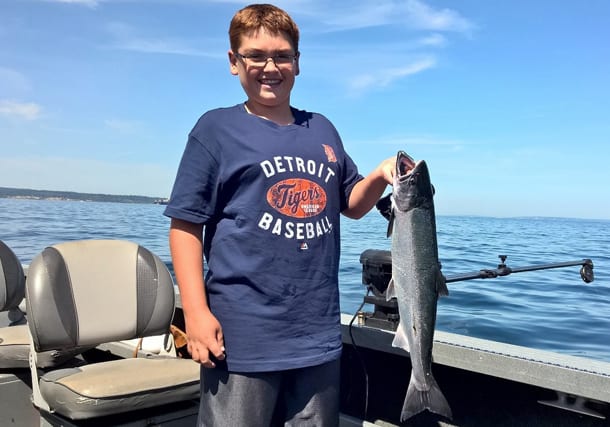