There was a lot of negative media coverage a few months ago prior to our Sacramento River salmon opener. We all heard that the terrible drought we are in was going to cripple our salmon run. I knew that wasn’t going to be the case and the last few weeks have proven it. 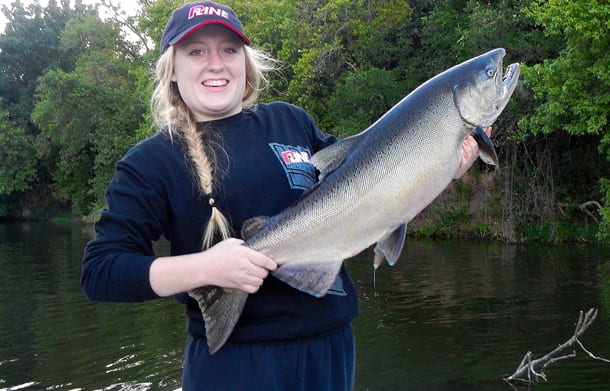 The drought has nothing to do with these fish. They were in the ocean three and four years ago and have been swimming out there for that long. These fish were already out in the ocean when the drought hit. There was no doubt they were coming back.

Is the water lower than we are used to? Yes. Is the water warmer than it normally is in some parts of the river? Yes. Could it be more challenging for this year’s fish to spawn? It could be. However, I don’t think it’s going to be too bad because the water will already be low when they spawn. Typically, the salmon spawn and then they lower the water and those eggs are high and dry and die. This year, that wont be the case. It can’t go much lower.

The low water hasn’t effected fishing at all here in the Redding to Red Bluff area where I fish. It’s been really good here for almost three weeks and we’ve caught fish everyday all season. The only difference I’m seeing is water temperature. Where I’m fishing is typically the water temperature where (guide) Scott Feist normally fishes and he’s normally 30-50 river miles downstream. 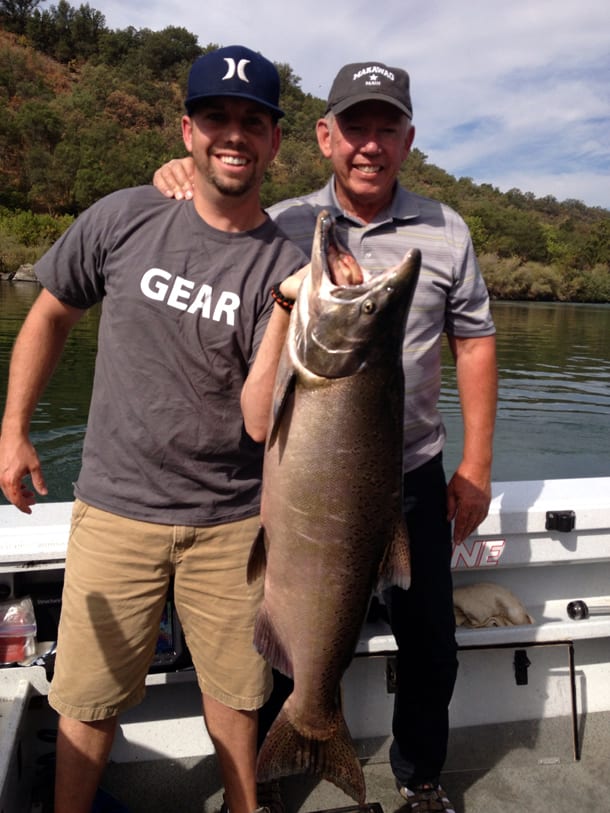 I’m hearing there’s fish everywhere right now, even down in the Chico and Butte City area. Sure, the warmer water down there is making it tougher to get them to bite, but there’s fish throughout the river. In mid July and early August reports were poor. My gut feeling is what happened was these fish were later than normal and with the large number of fresh fish we are seeing the past few weeks that has to be the case.

I think this year’s run has been average, but keep in mind average is good. If we get an average run, we’re happy. What’s exciting, meanwhile, is the size of the fish is above average. This year, I’m noticing most of our fish are 18 pounds. We haven’t seen many smaller than 12-14 pounds and are catching a lot of fish from 25-35 pounds. Keep in mind, normally the larger fish come a little later, not until October or November. 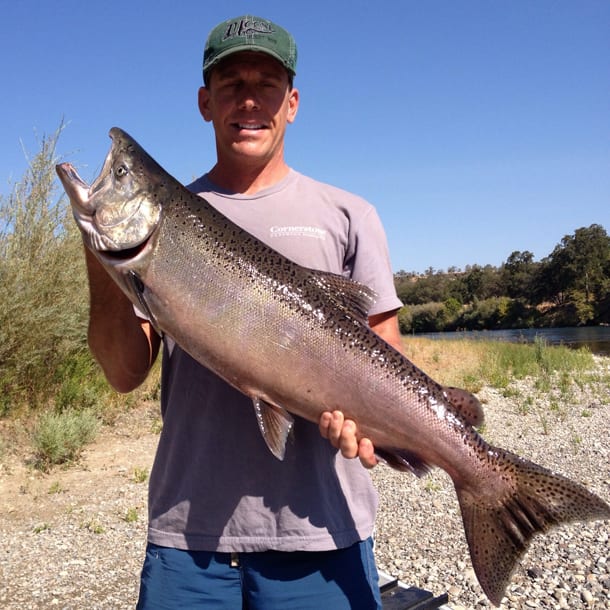 My key to success has been employing lures early and bait once the sun hits the water. I start the morning using T-55 FlatFish and when the sun comes up I switch to bait. Right now, I’m using eggs cured in Red Pautzke Fire Brine, but I do a two step process, which is let the brine work for 24 hours and then add Red BorX O Fire to them the next day. It’s worked well all season. 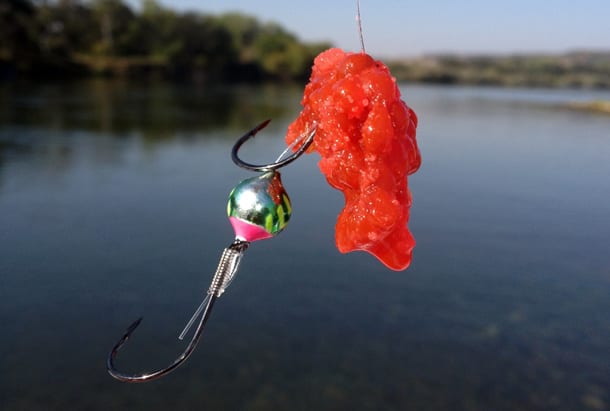 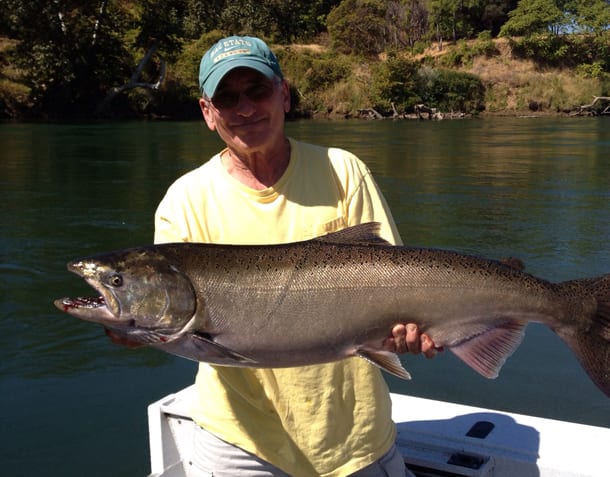 While there’s going to be plenty of fish around, Chico, Butte City and Orlando, I’d focus from Corning to Redding where cooler water can be found. That’s roughly 50-miles of water and that entire section should hold fish. These salmon are in the deep water. I’m looking for water that’s 15-30 feet deep, places they’ll hold. Find that and you’ll find the kings. 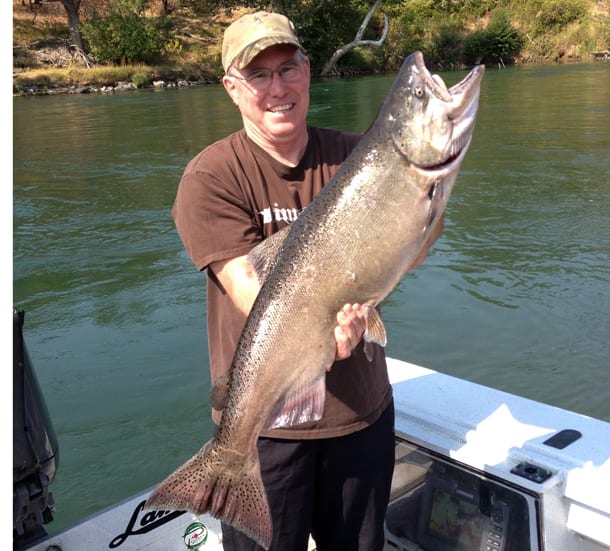