Our timing was perfect. High tide was just before 6 a.m. and after a 15-minute jet boat ride from downtown Coos Bay to the confluence of the Coos and Millicoma rivers, we were lowering our herring into the water at first light. The tide had just turned, and the big numbers of fall king salmon anxious to continue upriver to spawn would soon be forced to retreat back down the bay.

It only took a few minutes to hook the first fish. Shortly after it was netted, fish No. 2 was on. Then the third. And just after 8 a.m., my two clients were tagged out with four ocean-bright kings. 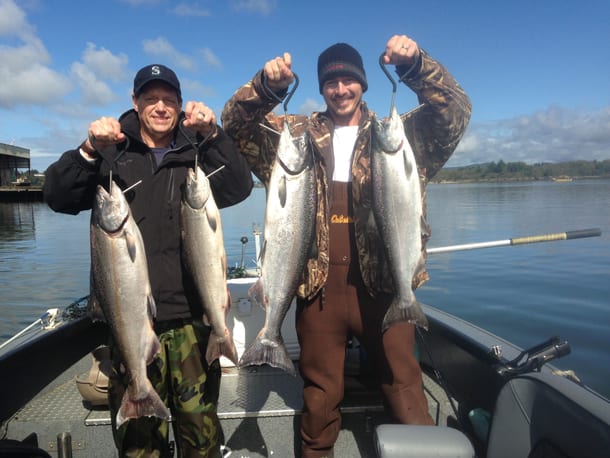 Coos Bay and the lower Coos River is perhaps Oregon’s most under-rated, and at times the state’s most prolific fall salmon fishery. Tens of thousands of bright kings return to the bay in late summer and early fall, producing the type of salmon fishing that rivals the more popular Buoy 10 (Columbia River at Astoria) and Tillamook Bay seasons.

While the fall Coos salmon fishery draws its share of “local” anglers, those hailing from Coos Bay, Roseburg and even Eugene, many salmon anglers in other parts of Oregon haven’t heard just how good the fishing can be in this timber and shipping town that is now making a name for itself as a premier sport fishing destination. 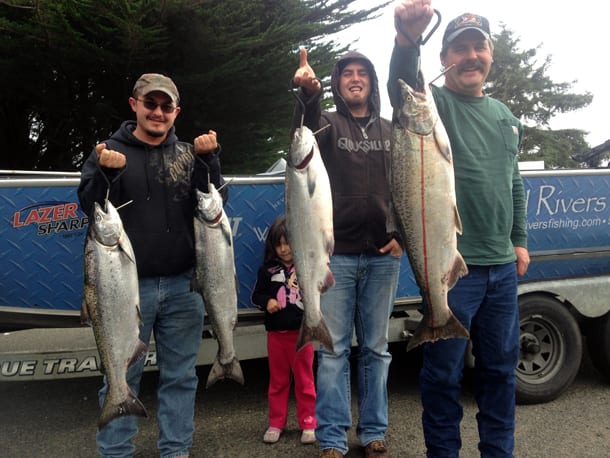 Coos County has long been one of Oregon’s biggest timber producers. Douglas fir trees growing within the Coos and Millicoma river watersheds supplied dozens of mills, and filled barges and container ships headed to Asia. But during the heyday of Oregon’s timber boom, the spawning habitat on the rivers took a beating. Today, thanks to strong hatchery programs in the Coos watershed, salmon are again thriving.

The Oregon Department of Fish and Wildlife hatches more than two million salmon eggs with its hatchery program. Nearly 600,000 smolts are released each May at three acclimation sites on the Coos and Millicoma rivers. Those salmon, along with wild Chinook smolts, enter the ocean in the early fall, and then return after two to four years in the saltwater. The annual salmon return fuels the extremely productive king fishery in September and October. 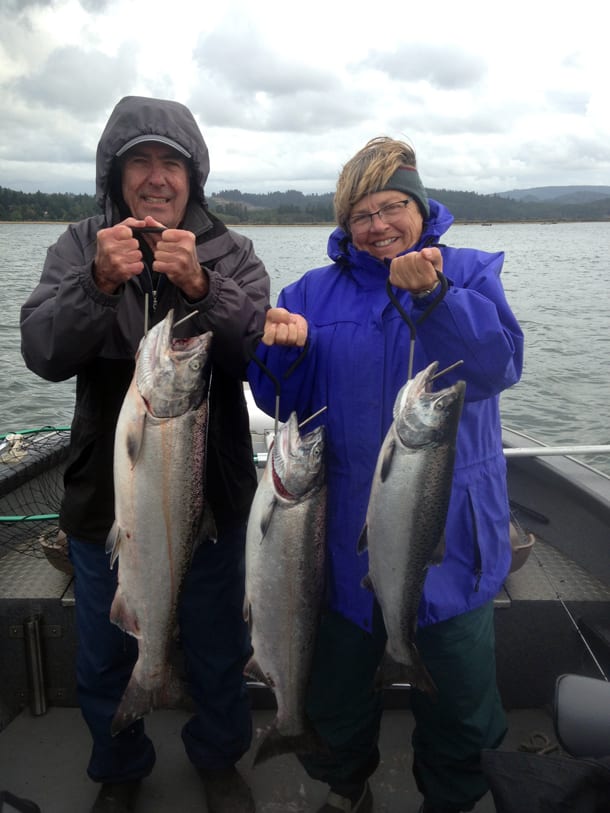 In August and early September, kings are caught near the jetties and at the mouth of the bay near Charleston. Fish begin making their way up the 10-mile long bay throughout September, reaching the Coos and Millicoma rivers, where they stack up in tidewater, waiting for the fall rains to continue upriver.

Trolling is by far the most popular, and effective technique for Coos salmon. Bank anglers, and some boaters, also do well fishing salmon eggs and sand shrimp below bobbers. The Coos is a one-way troll, meaning you troll with the tide. Green-label herring typically are the most productive baits. Anglers rig up with spreader bars attached to Big Al’s Fish Flash flashers and a double-hook mooching rig. The tight, rapid spin of a plug-cut herring is the go-to bait on the Coos.

Since the water is fairly warm in September, I like to brine my baits with Pautzke Fire Brine. Sometimes I use natural, but also will put out baits brined in blue, chartreuse or red. 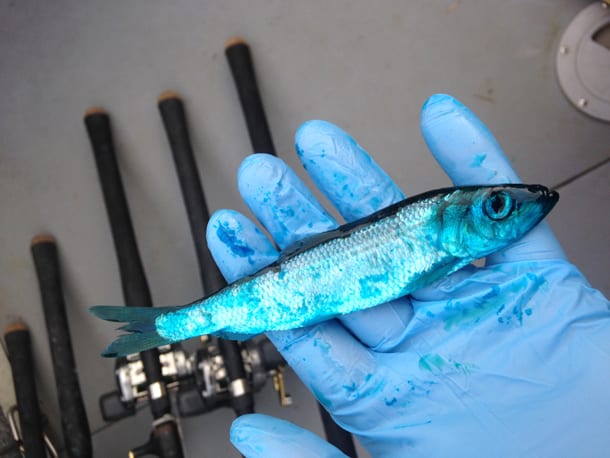 In most areas I’ll troll with 6 to 10 ounces of lead. Closer to the confluence of the Coos and Millicoma, however, I will go down to 2.5 or 3 ounces. The kings are generally holding next to the bottom. The higher the tide, the higher up the bay you fish. Work your way up the bay on the incoming tide, and back down as the tide recedes.

Three of the most productive areas are the Marshfield Channel at the beginning of the incoming tide, the Sause Bros. dock midway through the tide and the forks at high tide. Most anglers will troll with the tide, then pick up their gear and run back up or down the bay and troll the stretch again, slowly making their way further up or down the bay as the tide continues to flood or ebb. 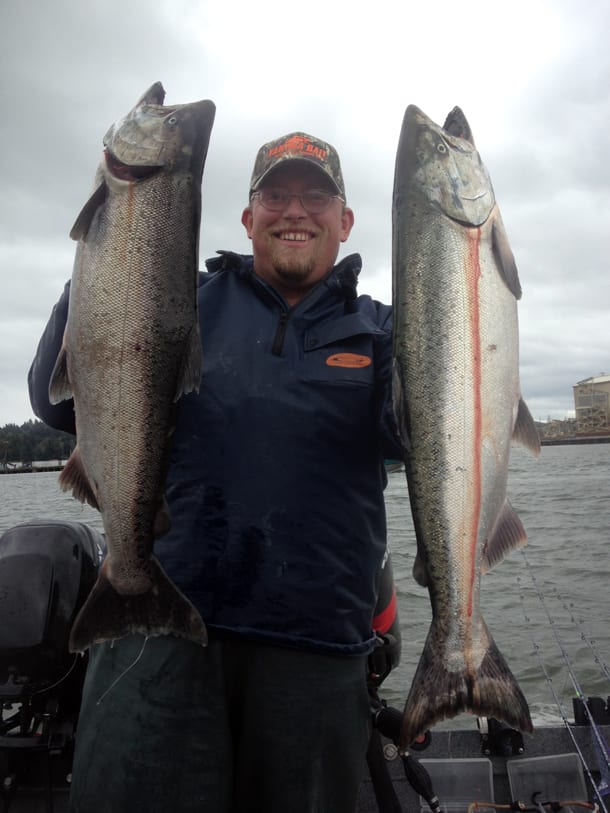 Anglers can keep two kings, either wild or hatchery, each day. Fishing in the bay peaks from Labor Day until fall rains pull the fish up to the hatchery sites in late October or November.