Steelhead fishing on the Smith River is different every year. For some reason this year has been exceptionally slow to start. Fortunately, since getting bombarded with rain for the past two weeks things are starting to improve. While December and January was extremely slow the past week has proven that steelhead are returning later than normal.

Traditionally, as our salmon run ends in early December steelhead start to file in. Unfortunately, that wasn’t the case this year. The start of winter was like a steelhead drought, one like I haven’t seen in forever. I haven’t ever not caught a steelhead in December on my own river and I didn’t catch one this year on the Smith River. I caught a few on the Chetco because it was the only place with a few fish. The good news is that we’ve been catching steelhead for the last week. 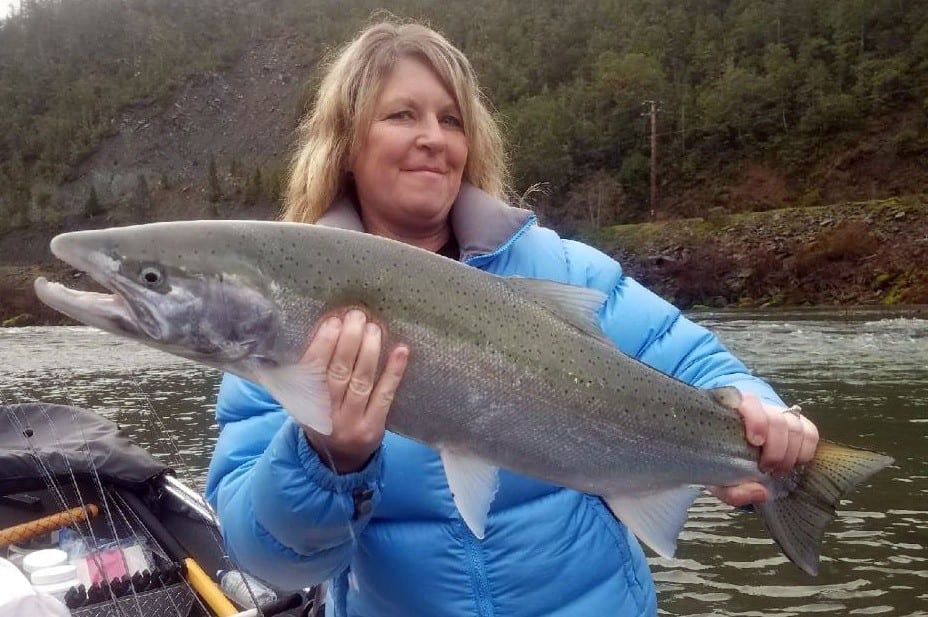 Now that we have December and January out of the way we have February, March and April to look forward to. My prediction is the fish are a little late and we should see steelhead fishing pick up for the next few months. Even the Rowdy Creek Hatchery here only had a handful of fish leading up to the previous deluge of rain we’ve received. 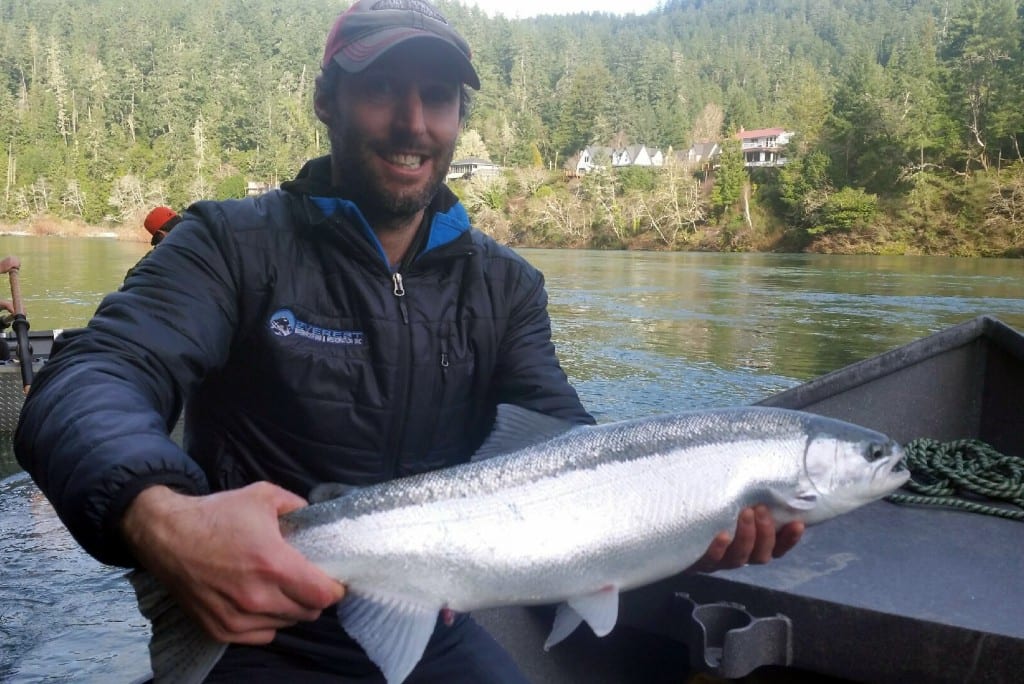 Fast-forward to now; our water has been very high this past week. Drift boaters have had to contend with high water, but it’s been prime for plunkers, which have been doing exceptionally well. Steelhead fishing has picked up tremendously. As the water recedes drift boaters will get in on the action too. I expect that to be this week because we have clear weather on the horizon. By mid week I believe the river will come into good shape for boaters.

I haven’t seen any large steelhead yet and haven’t heard of any, but usually our biggest fish come from now through the rest of the season. Most of the fish we are catching are running eight to 11 pounds and are hugging the willows because there are so many harbor seals and California sea lion in the river trying to eat them. This is most seals I’ve seen since I was born here more than five decades ago. 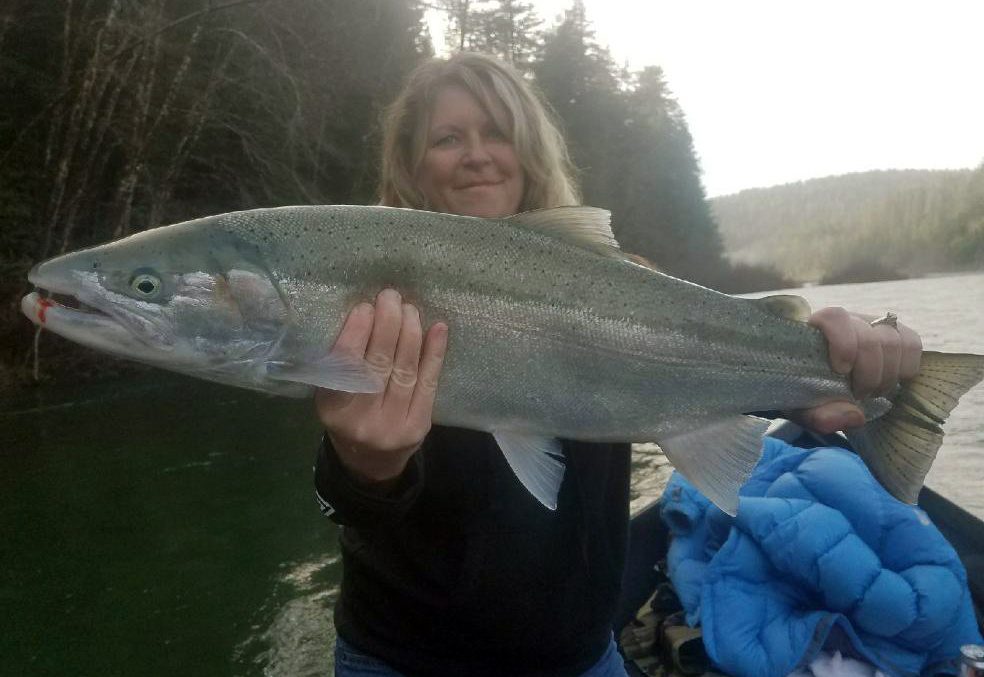 Everything lately has been caught on steelhead eggs cured in Natural BorX O Fire. That’s all I use. I’m using dime size baits with a Puff Ball and fishing them on 10-pound Maxima Ultragreen. I’m piercing the roe on a No. 2 Gamakatsu octopus hook. The plunkers are using Spin N Glo’s with bait, usually rigged on 15-20-pound test. 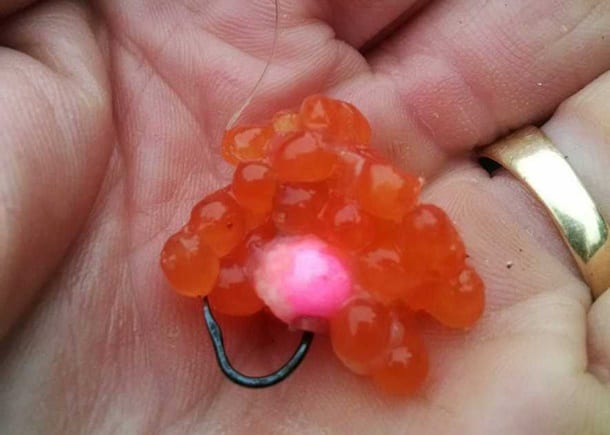