Springer fishing in Tillamook Bay and our tidewaters was slow out of the gate this spring. There were fish being caught, but not in large numbers. We had good and bad days. However, the last few weeks action improved and become more consistent.

In fact, it’s been improving daily and I’m expecting a large push of fish in the next few weeks. Normally, our season peaks May 15 to June 15. This year has been a little different than most. Our fish are coming later than we are used to and I think some of it may be related to warmer and lower water conditions. 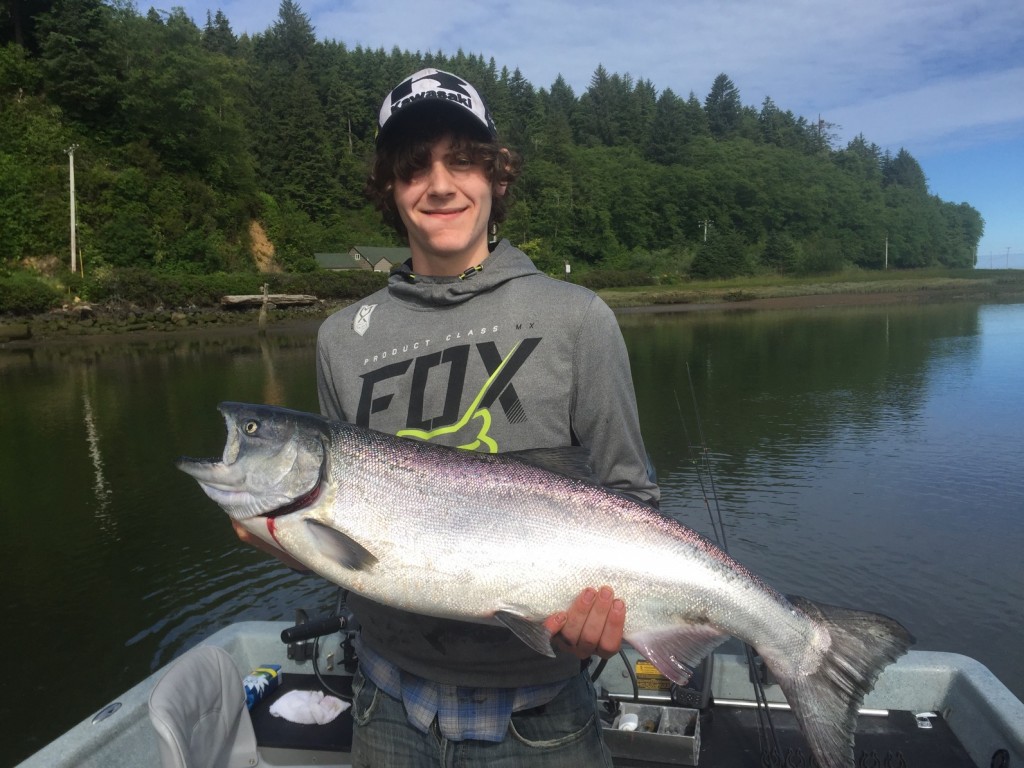 I think it’s going to fish well through June, which is longer than it normally does. What has me excited is we are seeing more numbers of consistent fish daily and we have favorable tides facing us. I’m on a 10 day streak. I haven’t gotten skunked in 10 days. Early in the season we had a bunch of days where we struggled. On a positive note we are catching some big salmon. I’ve had one fish to 30 already and a bunch in the upper 20s. 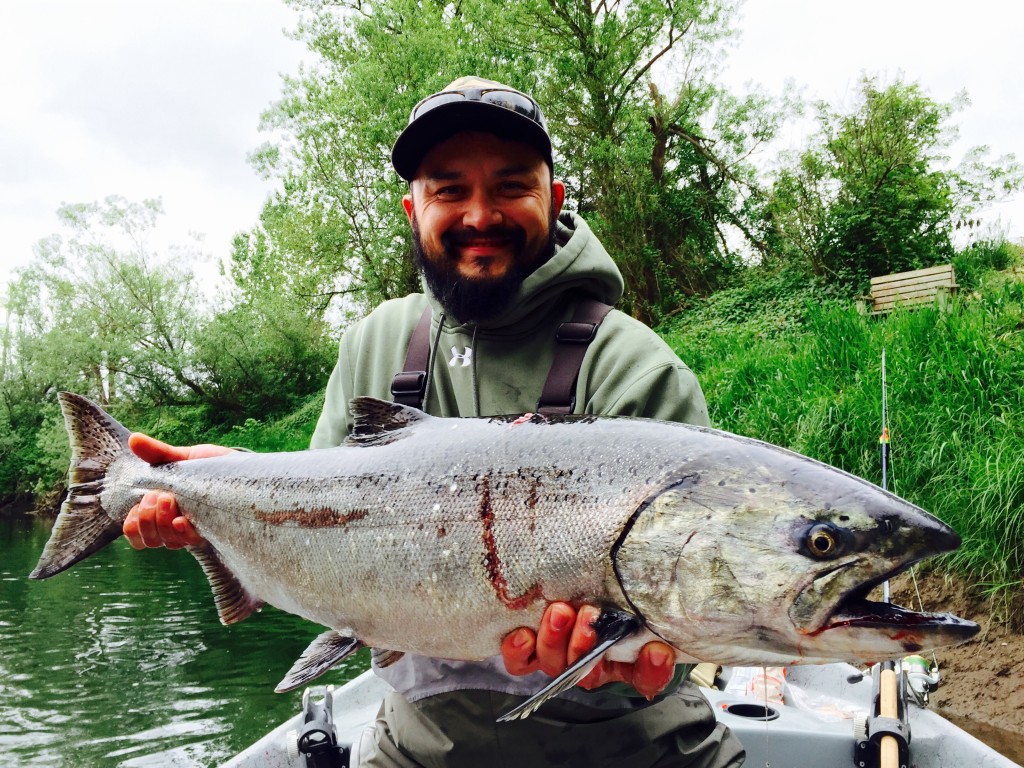 I don’t know why everyone isn’t doing it, but I’m fishing my eggs in a spawn sack under a bobber like I did last season. In the tidewater the perch and the scuplin will steal your bait if you don’t. It happens quickly, too. If you cast and drift 10 feet they’ll steal your bait. What I’ve started to do is make spawn sacks with roe cured in Red Nectar, Red Fire Brine, Fire Power and Red Fire Cure. (Yes, I do mix all that stuff.) I’m also adding a ton of sugar to it to sweeten those baits up. The reason why is springers like sweet eggs. In tidewater I’ll also running Natural, Green and Blue Fire Brine herring, but don’t have a secret recipe for that. The Fire Brine works great out of the bottle. 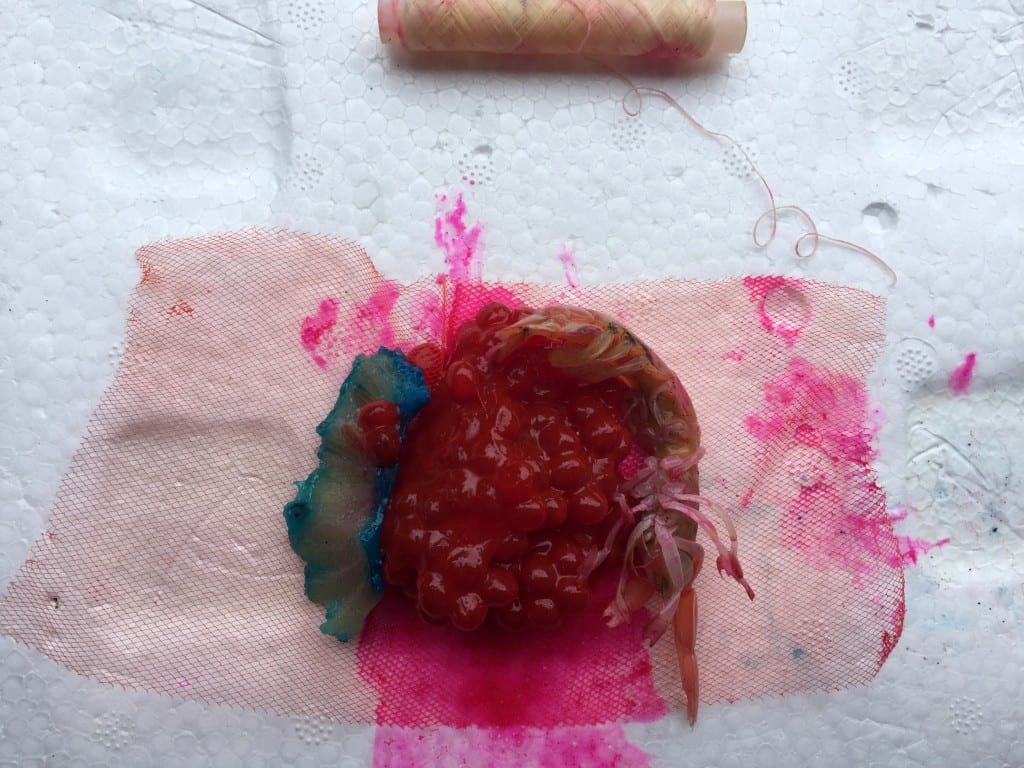 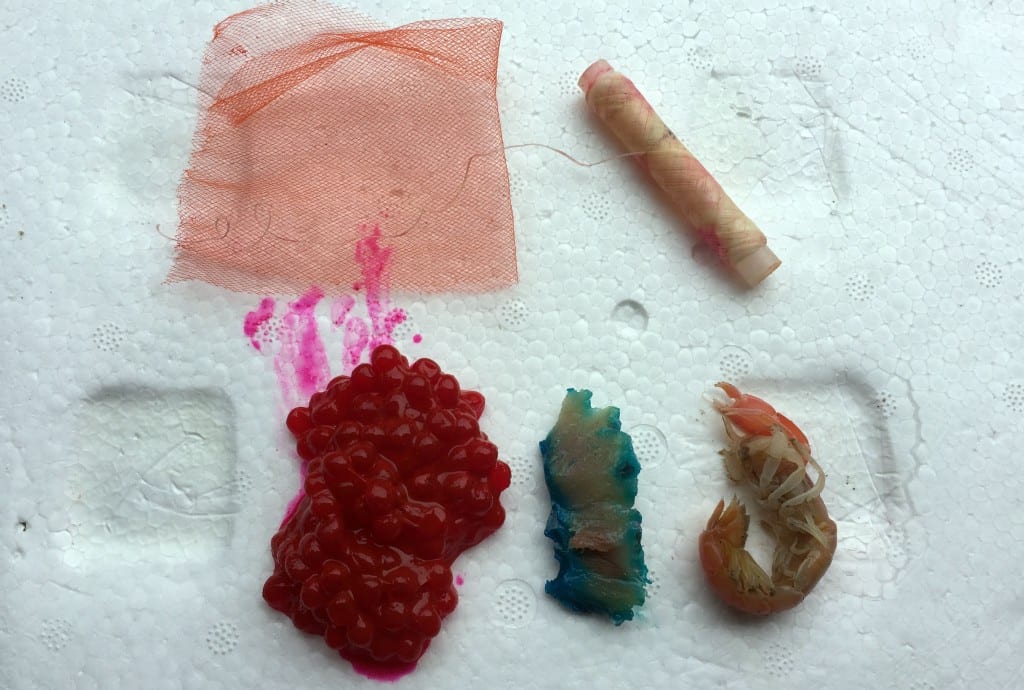 I’m catching in them in the tidewater, but I’m still fishing the bay too. In the bay I’m trolling spinners and the above mentioned herring. The tidewater usually fish best on an outgoing tide and through the first hour of the turn. Normally, bites happen on a tide change.

In the bay I catch them on both tides, but the tide changes bring the most consistent action. The incoming can sometimes be better because it brings new fish in. They are all chrome. If you aren’t on the fish keep moving around until you find them and then try to stay with them. Keep in mind these fish move in pods. 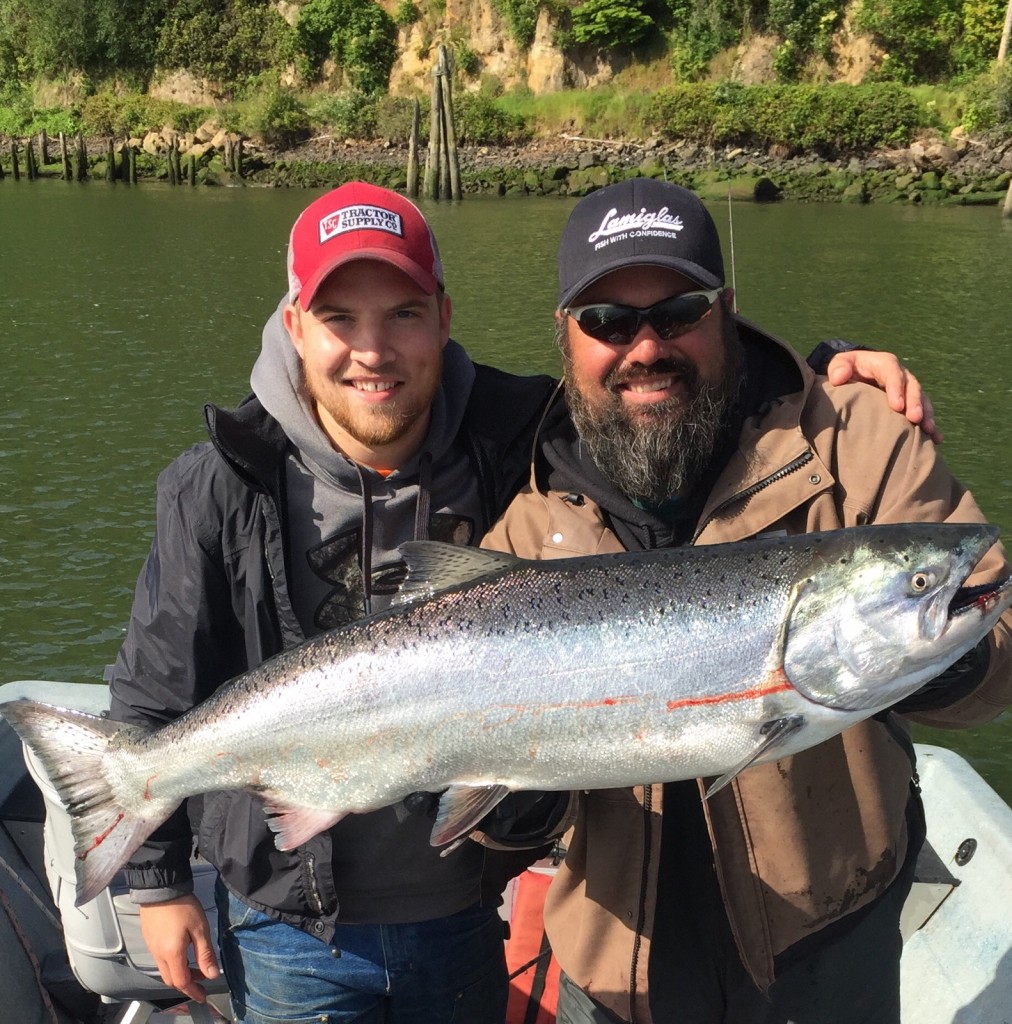