Beside trout, kokanee is by far the most popular freshwater gamefish species in British Columbia. They can be targeted year round, under the ice in the winter and from a boat in summer and spring. During the soft water season, the most common way of catching them is by trolling an artificial lure, but dead drifting bait can be just as effective, if not more.

There are dozens of lakes across British Columbia where anglers can target kokanee. Around Vancouver, Alouette Lake, Kawkawa Lake, Jones Lake and Cultus Lake have natural populations of kokanee. Freshwater Fisheries Society of BC, which is funded by angling licenses, is responsible for producing triploid kokanee, which are released into many interior lakes. Stocking information can be found on gofishbc.com. 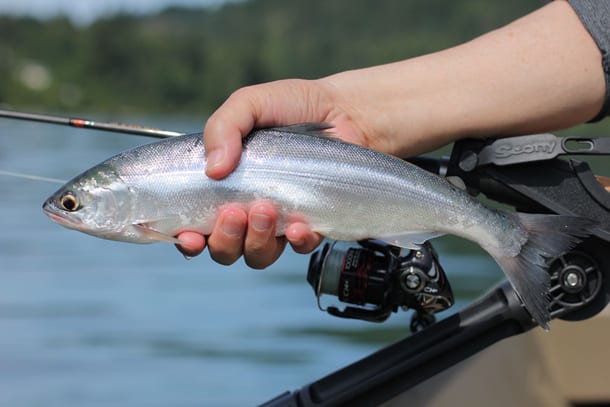 In the summer months, as water temperature rises on the lake surface, kokanee begin to school in deeper water. It’s not unusual to find schools of fish feeding on zooplankton in 40+ feet of water. To find these fish, you must have a boat, which can put you on top of the schools. A depth sounder is also needed so you are aware of your depth and sound schools of fish which are travelling by. 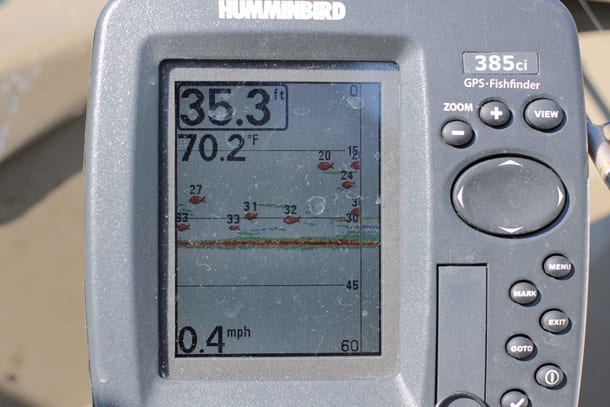 To fish with bait, your boat must be anchored with two anchors, one on the front and one on the back of the boat, to prevent it from swinging. This allows your bait to sit close to the bottom without too much side movement. 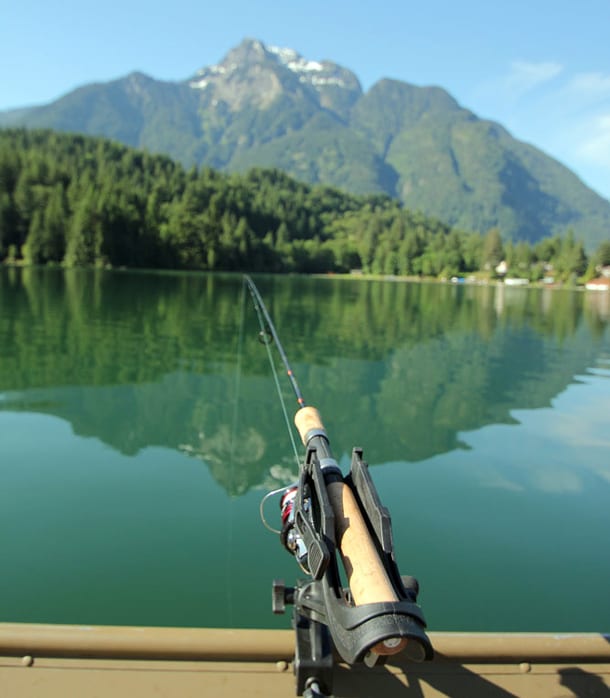 Kokanee are generally small. Their weight ranges between 1 and 4lb, so a ultralight spinning setup is perfect for these fish. I personally like to use a 6’ long spinning rod, rated 1 to 4lb with a thin tip for detecting those delicate bites. My spinning reel is spooled with 10lb braided line. When you are trying to detect bites from 40’ deep of water, your line should be as thin as possible and without any stretch.

My terminal tackle is very simple. A three-way drop shot rig, which suspends the bait roughly 1 to 2 feet off the bottom positions your bait right in the path of travelling schools.

My choices of bait are either krill, or deli shrimp, which can be purchased from your local grocery stores. These are first cured with FireCure, so they are toughened. Additional krill powder from FireCure also disperses more scent from your bait when it is in the water. I like to use the colour red (FireCure), to make my bait stand out more in the deep where visibility can be poor. 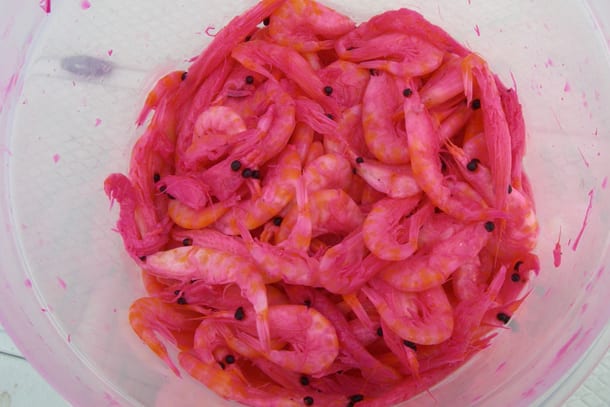 Unlike trout, kokanee often picks up the bait very gently, so watch the rod tip and be prepared to strike. Once the fish is hooked, it often heads to the surface immediately so it is important to reel fast and keep the tension of your line. A landing net is important for landing these acrobatic fish, which are usually lost on the surface.

Recently we put this technique to work in our video “30 Minutes, 20 Kokanee”, demonstrating how effective fishing with Red FireCure bait can be when a school of fish is found.

You can also watch the following video tutorial, which explains the above technique in more details: 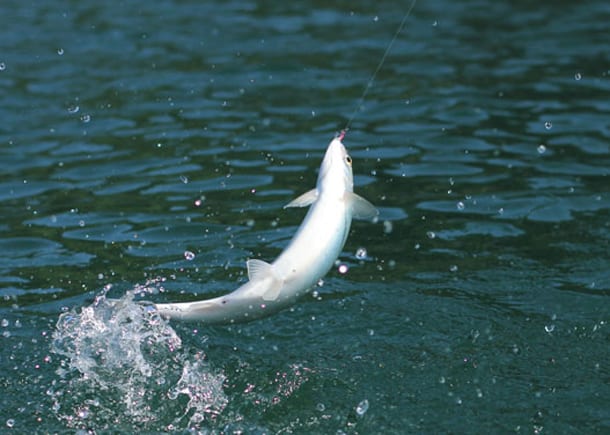 Editor’s Note: Rodney Hsu is the founder of Fishing with Rod one of Canada’s most popular fishing internet channels. To see his videos please visit https://www.youtube.com/user/fishingwithrod.