On the heels of several average years Puget Sound is having a phenomenal year of king and coho returns. There’s lots of fish around and a lot of opportunity. The resident coho have been larger than normal and there’s plenty of early ocean coho in the mix as well. We’ve also released wild kings up to 30 pounds.

The fishery will continue to excel for as long as it remains open, or the quota is reached. Area 9 is closing as of Monday, but area 10 is still going strong. Today was one of the best bites of the season and there’s no reason why the hot bite shouldn’t continue. This is the general time that they are here and they are around in big numbers. We were catching these kings fishing for coho before the fishery opened and we weren’t even targeting them. That just tells me that there are a lot of kings around early, which is a good sign for our river season. 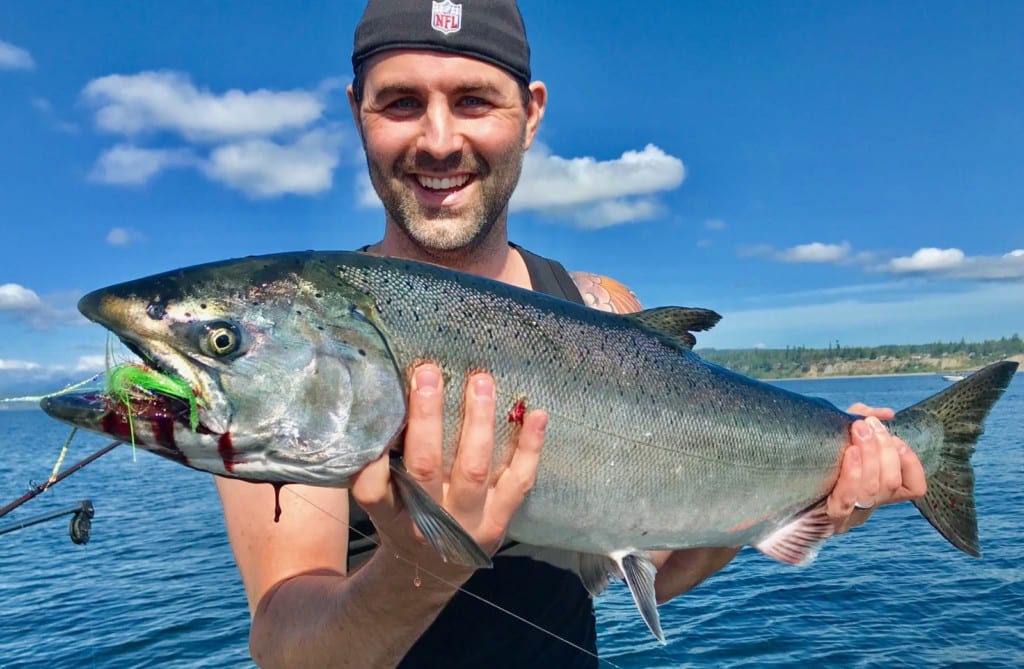 I’ve been bouncing around all of Area 10. It’s not a large area, but everywhere I’ve trolled we’ve caught fish. They’ve been from West Point to Kingston, and everywhere in between. The salmon are scattered. We are finding them from the surface on down to 180 feet. Tides haven’t seemed to be an issue this year. It doesn’t matter if it’s an incoming or outgoing. For me, I like to troll east to west, whereas many other fishermen prefer to troll north to south. I like going to across the tide vs going with it. 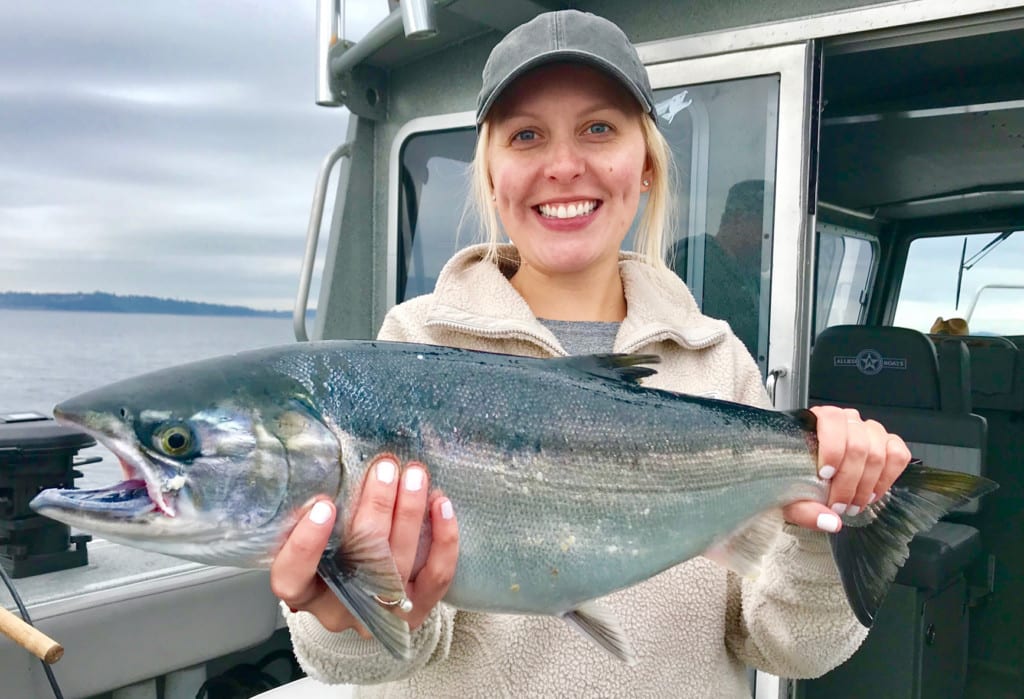 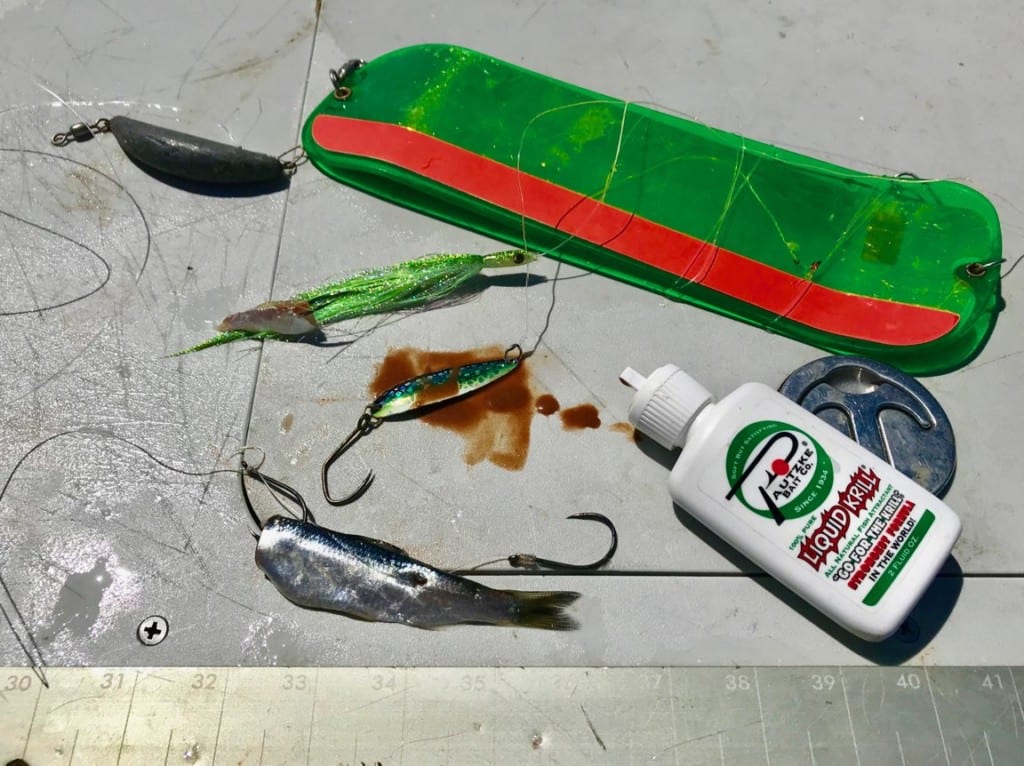 Special Note: This year we are allowed to keep wild or hatchery coho. However, anglers are only allowed to one hatchery king a day. All kings must be at least 22 inches. Anglers may keep two salmon per day. Only one of the two can be a Chinook.