As winter sets in and water temperatures drop in North Central Washington steelhead flock from the tributaries of the Upper Columbia River to the warmer water of the main stem Columbia River. The Columbia River is open from the Highway 173 Bridge in Brewster to 400 feet below Chief Joseph  Dam, and also from Rock Island Dam up to the power line crossing at Doroga State Park.

Action is consistent in North Central Washington where we have liberal seasons, rivers that don’t fluctuate as much as coastal rivers, lots of access and variety and more than 300 days of sunshine a year. Meanwhile, expect cold weather while steelhead fishing, which is a small price to pay to catch prized steelhead in solitude.

There are many ways to catch steelhead on the Upper Columbia. However, my favorite remains a bobber and jig tipped with Pautzke cured shrimp. On the other hand, plugs, divers and bait, shrimp and Borx O Fire eggs fish well.

I enjoy switching things up and using multiple techniques.

In winter targeting the current seams below Chief Joseph Dam produces nice fish. As a bonus, in this area, you can keep five clipped rainbows under 20 inches a day on top of your two hatchery steelhead. Rules dictate a mandatory retention of all hatchery fish and that once your hatchery fish have been retained you must stop fishing for the day. 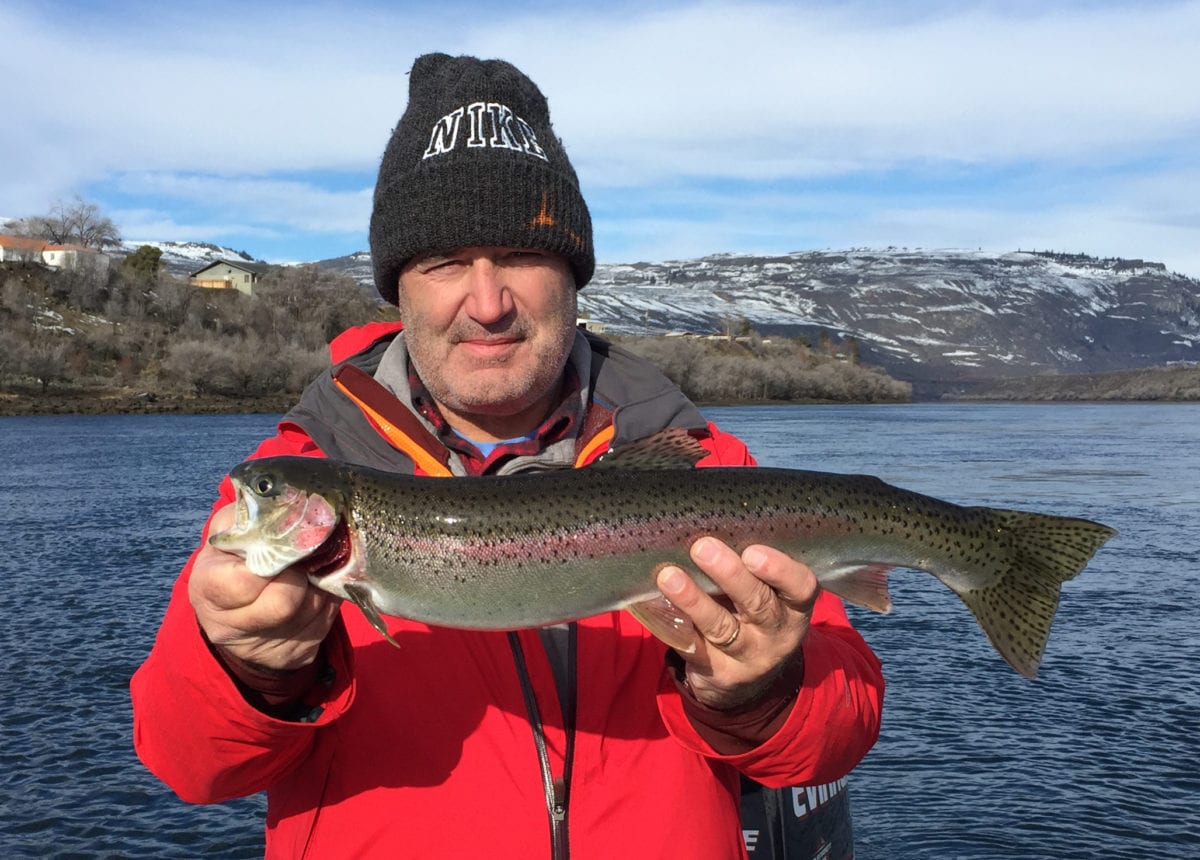 In addition, with more than 14,000 steelhead above Rock Island Dam there is plenty of fish for harvest. I spend time targeting current breaks for suspended fish with a jig tipped with Pautzke cured shrimp under a float, normally fishing 6-15 feet down. The current is dictated by the dams and changes often. Therefore, when the current is heavy I’ll back-troll and forward troll trout type gear if the current slow.

Slack current is prime time to run a small dodger with kokanee style gear. We do this often when there’s not enough movement to use a jig and bobber. Keep in mind, there is a lot of water to explore. Don’t spend too much time in one spot. 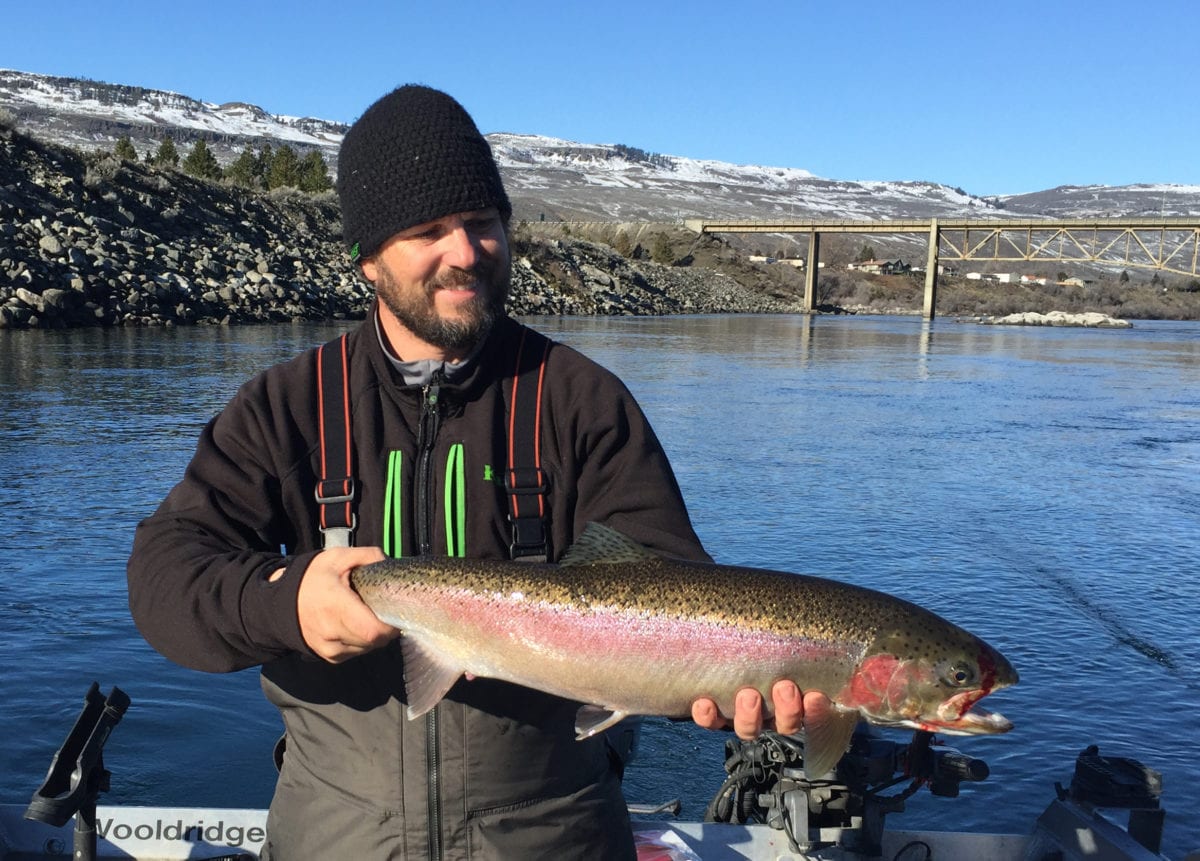 Making Baits for the Upper Columbia

With all the steelhead in the system I’m brining lots of coon shrimp and have recently refined my recipe. It’s no secret that UV enhanced gear is producing more fish from coast to coast. With UV enhanced Borx O Fire and Fire Dye it gives us a huge boost over those that don’t take advantage of using UV light. There are lots of good brines out there. This brine is ready to fish in as little as three days and will last for months if kept cold. Some brine recipes take a month or more.

This is an easy brine to make. Start by adding 1/4 cup raw sugar, 1/4 rock salt, 1/4 cup BorX O Fire and two tablespoons of Fire power to the jar. 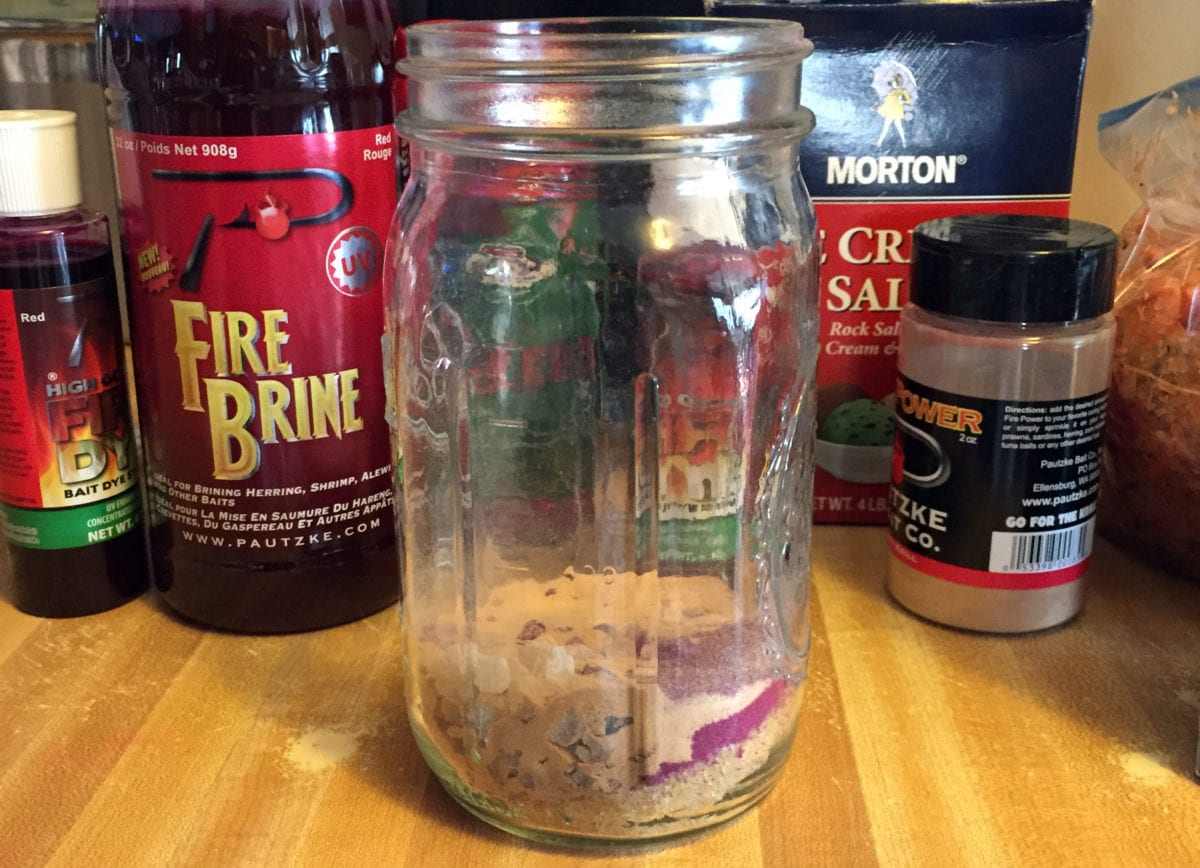 Put the lid on the jar and shake well mixing up the dry ingredients.

Step 3: Add Fire Brine to fill about a third of the jar.

Add shrimp packing it in to the top. I add frozen shrimp, which allows more Fire Brine to fill in the spaces. Sometimes I will add a scent such as anise extract. 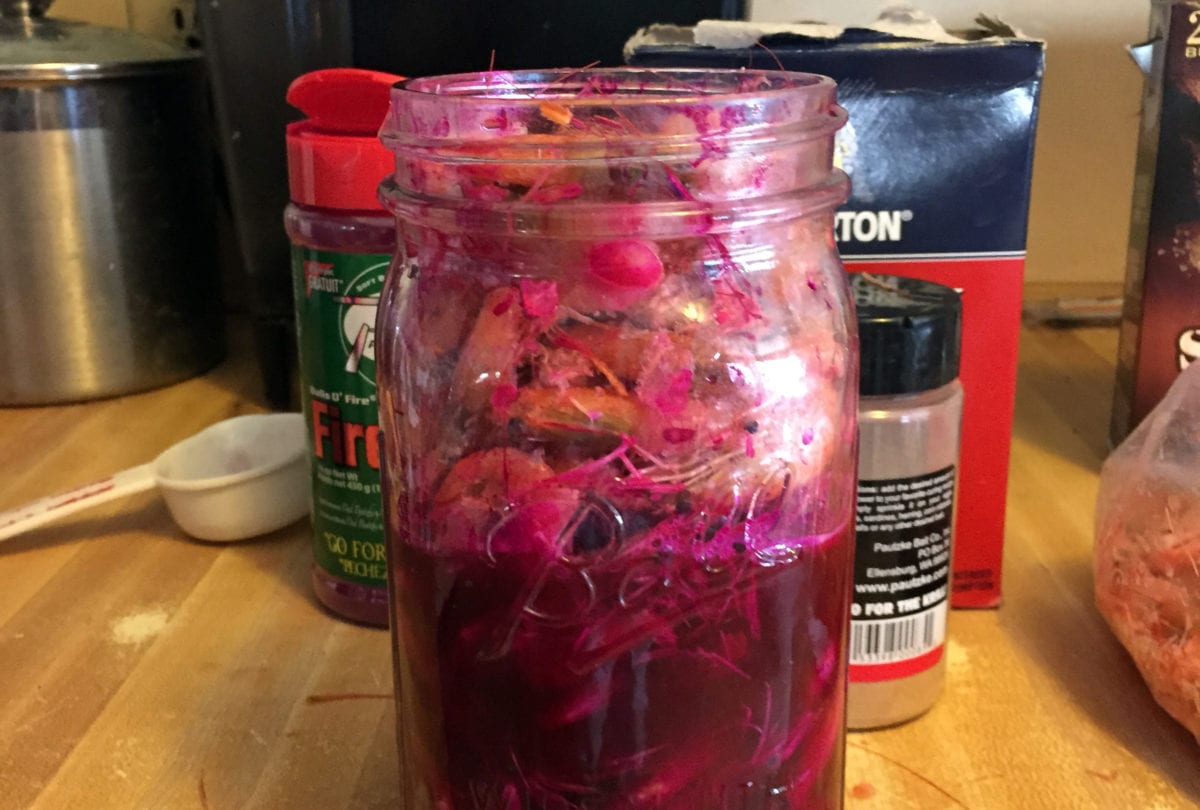 Add a couple long squirts of Fire Dye to give the shrimp even more color.

Fill the rest of the jar with Fire Brine and shake well.

Place in refrigerator and keep cool, rotating the jars daily. I try to shake and rotate a few times each day. After three days they are ready to fish. 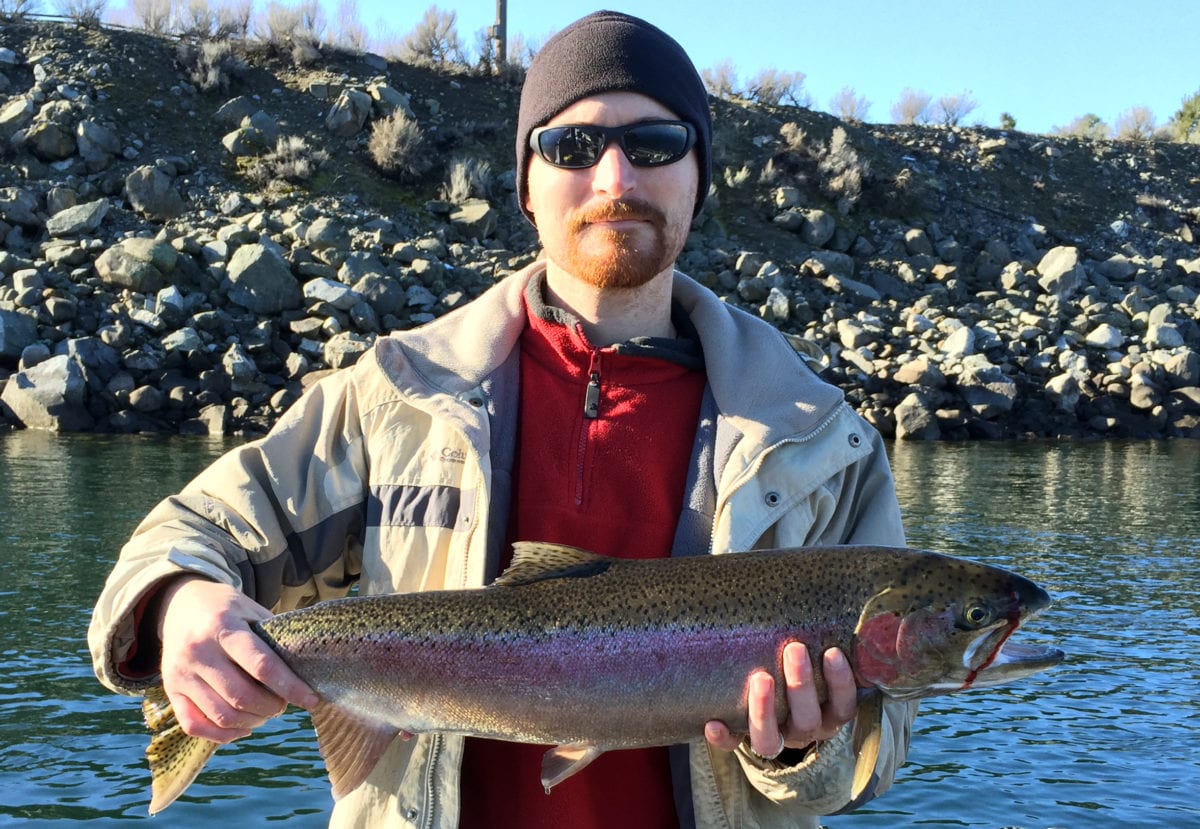